Bernie Wrightson Lost The Battle With Cancer, Passed At 68 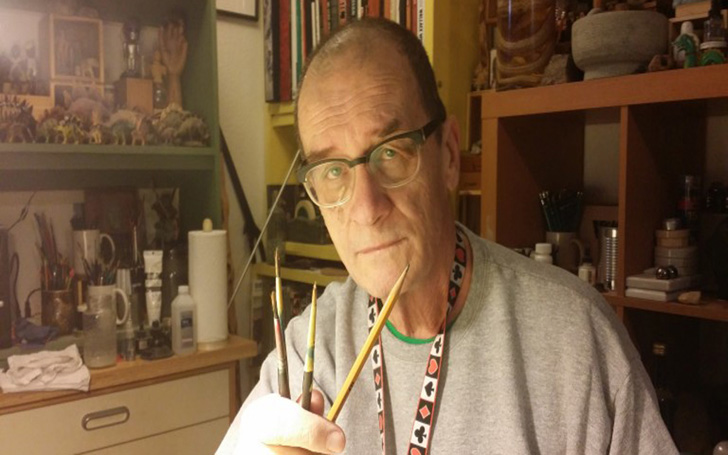 Born in Maryland, USA, Bernie Wrightson is an artist known for co-creating the fictional character called The Swamp Thing for DC Comics, Frankenstein, and horror comics and illustrations.

The news about his demise was shared on his website by his wife Liz Wrightson. He was fighting a battle with brain cancer and could not overcome it. The remarkable works in the Batman, Spiderman, the Punisher have been acclaimed and loved.

He painted covers of Nevermore and toe tags and did conceptual arts for movies like Galaxy Quest. Wrightson with Jim Starlin produced “Heroes for Hope” which was designed to raise funds for relief and recovery of the African families. His highly appreciated work was the illustration of 50 pens and paper illustration done for Frankenstein which was one of the greatest achievements by any artist in the field. the walking deads season 7 finale had something to do with Bernie Wrightson. an homage was paid in a black background were written was 'in memory of Bernie Wrightson'