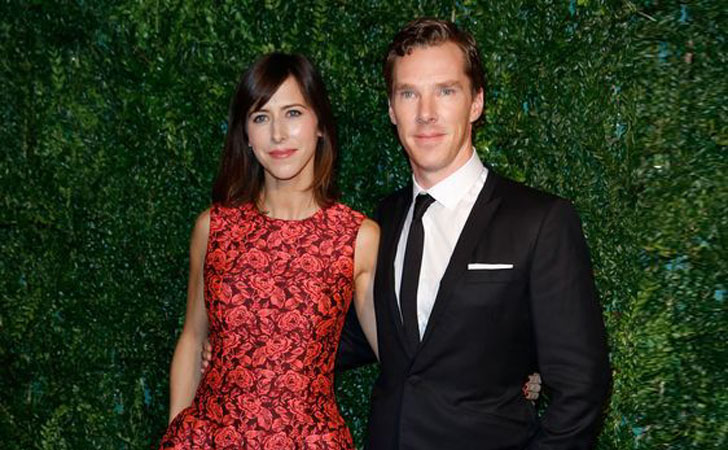 The couple named their second child Hal Auden Cumberbatch. The couple confirmed that they were expecting baby number two back in October 2016.

When did Benedict Cumberbatch and Sophie Hunter get married?

Benedict and Sophie have known each other since 2009. They were friends for years before getting together in 2014. Cumberbatch announced his engagement to Hunter in London newspaper The Times in November 2014, Sophie and Benedict tied the knot on Valentine’s Day in 2015, on the Isle of Wight in England.

After marriage to Benedict Cumberbatch, Sophie legally changed her last name from Hunter to Cumberbatch. Benedict and his wife Sophie Hunter welcomed their first child Christopher Carlton in June 2015, four months after they married on February 2015. The wedding ceremony was attended by Benedict’s Sherlock co-star Martin Freeman and close friend Tom Hiddleston among other high-profile celebrities. News of Sophie Hunter’s pregnancy came to light in October when Sophie publicly debuted her baby bump at the premiere of Doctor Strange. The couple had appeared on the red carpet in Los Angeles to promote the actor’s film, where fans witnessed what seemed to be a baby bump under Ms. Hunter’s black ball gown.

Benedict and his wife Sophie Hunter welcomes their second child

Sophie Hunter's second pregnancy was made public in October 2016. Benedict and Sophie’s new baby is named Hal Auden Cumberbatch. Hal is the nickname given to Henry V. in William Shakespeare’s historical play. It seems the name is a reference to Shakespeare’s famous work. Indeed, the more likely case is that the name is a simple acknowledgment of both Benedict and Sophie’ love for the theater. The couple has devoted their lives to the stage. So, they would naturally have a special place in their hearts for Shakespeare.

Also, Benedict has previously spoken of how being a father has helped his career. Benedict revealed how he wants to do more family-friendly films so his kids can watch him in action.