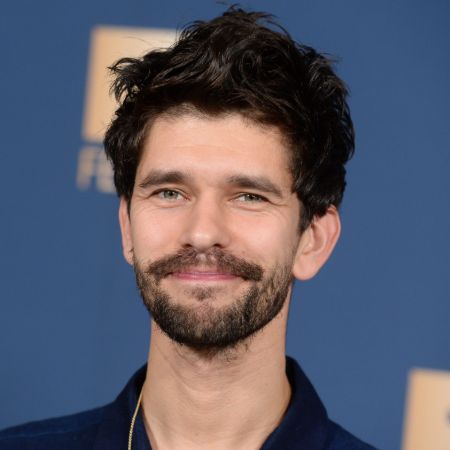 Ben Whishaw is an English actor most known for her starring role in movies such as The Lobster, Cloud Atlas, and Perfume: The Story of a Murderer. As for television shows, he appeared as Pingu in the television show Nathan Barley and Ben Coulter in the television series Criminal Justice. Furthermore, he won the British Independent Film Award for his role in My Brother Tom.

Born And Raised In Clifton, Bedfordshire

Ben Whishaw was born Benjamin John Whishaw on October 14, 1980, in Clifton, Bedfordshire, England to Linda (nee Hope), a cosmetics, and Jose Whishaw who serves in sports and young people.

His mother is of English ancestry whereas, his father is of German and Russian descent. He was one of the members of the Bancroft Player Youth Theatre, at Hitchin's Queen Mother Theatre.

Whishaw went to Henlow Middle School and later enrolled at Samuel Whitbread Community College in Clifton. He then attended the Royal Academy of Dramatic Art, graduating in 2003. 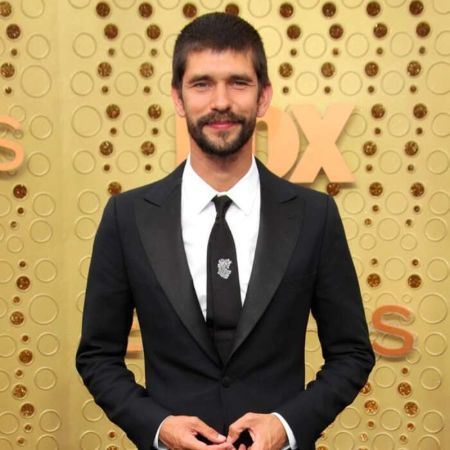 Whishaw played Pingu in the television sitcom, Nathan Barley in 2005. The following year, he acted as Jean-Baptiste Grenouille in the period psychological thriller film Perfume: The Story of a Murderer.

From 2011-2012, he landed the role of Freddie Lyon in the television drama series The Hour. His other notable movies and television series are I'm Not There, Bright Star, and Criminal Justice.

The same year, he played various roles in the science fiction film Cloud Atlas. He worked as a voice artist of Paddington Bear in the animated television show The Adventures of Paddington in 2019.

That same year, Whishaw was cast as Uriah Heep in the comedy-drama film The Personal History of David Copperfield. He appeared as Joseph in the thriller film Surge in 2020.

As of August 2020, Ben Whishaw has acc u mulated a net worth of $2 million, according to Celebrity Net Worth. He earns a tremendous amount of fortune from his work in television shows and movies.

Whishaw has worked in 2012 spy film Skyfall which garnered a whopping net worth of $1.109 billion against the budget of $150-200 million.

Ben Whishaw is married to Australian composer Mark Bradshaw. The two tied the knot in August 2012. They first met each other while working together on the set of drama romance Bight Star.

Apart from that, the actor enjoys music, dance, visual arts, and traveling. His favorite actor is James Stewart whereas, his favorite film is Vertigo.