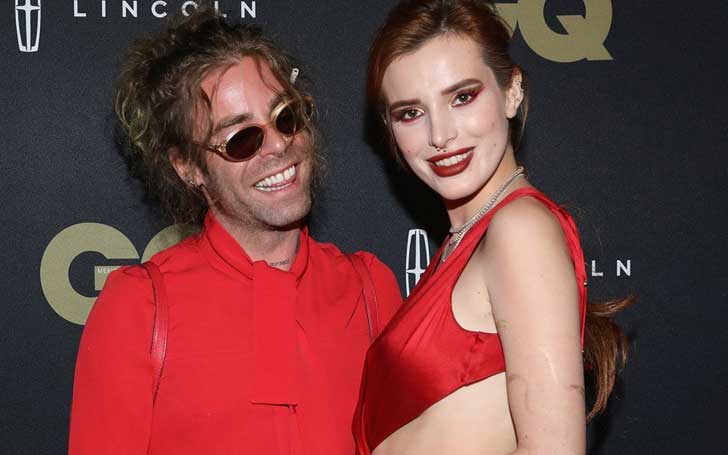 Actress and singer Bella Thorne is single again! The 21-year-old Shake It Up actress Thorne announced her split from her boyfriend Mod Sun following two years of relationship.

Thorne took to her social media on Monday, 15th April to announce the news which came after the couple spent the weekend at Coachella. "All good things must come to an end," wrote Thorne alongside her social media post.

I will always love you. All good things must come to an end.

Just an hour before, she shared a snap of herself where she was seen with her arms wrapped around herself which she captioned "Hug me, I'm lonely."

Daily Mail reported a source told them that the ex-lovebirds had an angry row in front of the guests in the VIP section following a performance of The 1975 on Friday night.

They also attended the event on Saturday together, however, by Monday, their breakup was the official news. Talking to Mail Online, Mod Sun told he made the decision to quit the relationship with the actress. He also added there wasn't any friction between him and Bella beforehand that might have led the couple to end the relationship. 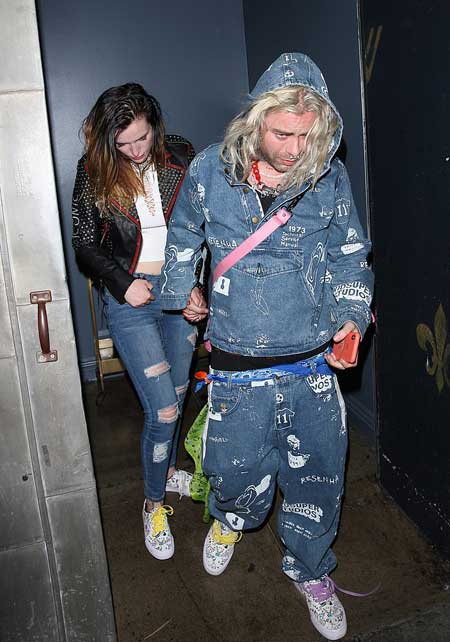 Thorne and Sun started dating in 2017 and they were in a polyamorous relationship with the social media influencer Tana Mongeau that ended in February 2019.