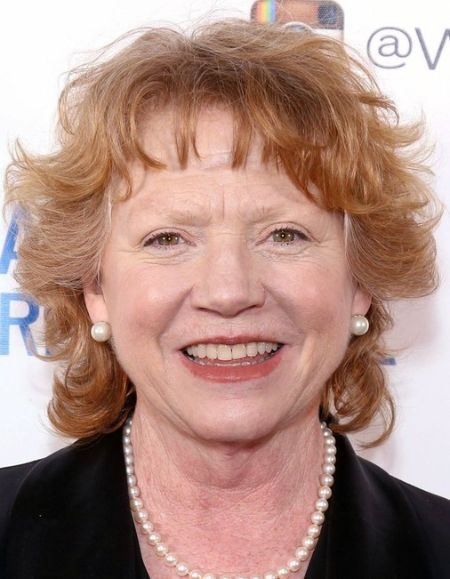 Becky Ann Baker is an American film and television actress most known for her Emmy Award-nominated turn as Loreen Horvath in the HBO comedy-drama series Girls. Besides that, she has been seen in movies like Blue Steel, Men in Black, Simple Plan, War of the Worlds, Spider-Man 3, and Nights in Rodanthe.

How Old Is Becky Ann Baker? Where Was She Educated?

Becky Ann Baker was born Becky Ann Gelke in Fort Knox, Kentucky on February 17, 1953. The 68-year old was an "army brat" and spent most of her early childhood traveling from one military base to another.

She is a graduate of Western Kentucky University, cla s s of 1975.

Who Is Becky Ann Baker's Husband? Who Is Her Daughter?

Becky Ann Baker has been married since 1987 to her husband, actor Dylan Baker. They have a daughter named Willa Baker, born in 1993. 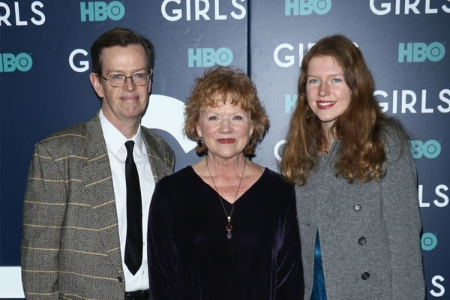 Dylan Baker is a character actor perhaps most known for his portrayal of Dr. Curt Connors / The Lizard in the last two installments of Sam Raimi's Spider-Man movie trilogy starring Tobey Maguire.

What Is Becky Ann Baker Known For?

Becky Ann Baker made her on-screen acting debut in 1985 and to date, has been credited in nearly 100 movies and TV shows on IMDb. She has appeared in films like Blue Steel, Men in Black, Simple Plan, War of the Worlds, Spider-Man 3, and Nights in Rodanthe.

On television, she is perhaps most well-known as Jean Weir in the NBC teen comedy-drama Freaks and Geeks, Amanda Conner in the ABC teen drama Life As We Know It, Loreen Horvath in the HBO comedy-drama Girls, Judge Roberta Wilkins in the NBC crime thriller The Blacklist, Judge Marylin Cipriani in the HBO drama series Big Little Lies, and Juanita Kreps in the Amazon Prime drama series Hunters. 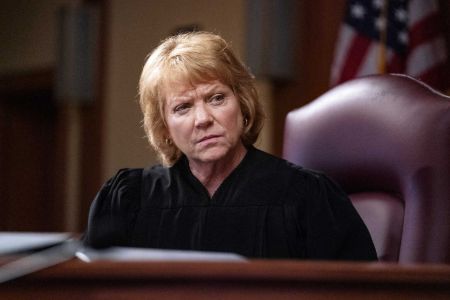 Besides that, Baker has had notable roles in TV shows like L.A. Law, Frasier, Star Trek: Voyager,  Sex and the City, All My Children, Nurse Jackie, The Education of Max Bickford, Law & Order, Oz, The Good Wife, Elementary, Person of Interest, Gotham, Madam Secretary, Manhunt, and Katy Keene.

At the time of this writing, Beck Ann Baker's net worth has not been disclosed. However, she is believed to have an estimated net worth of around $1 million.

In comparison, her husband, Dylan Baker reportedly has a net worth of around $3 million.