Beating Melissa and Tina, Amy Schumer Made It in the List of Forbes Highest Paid Comedian 2017 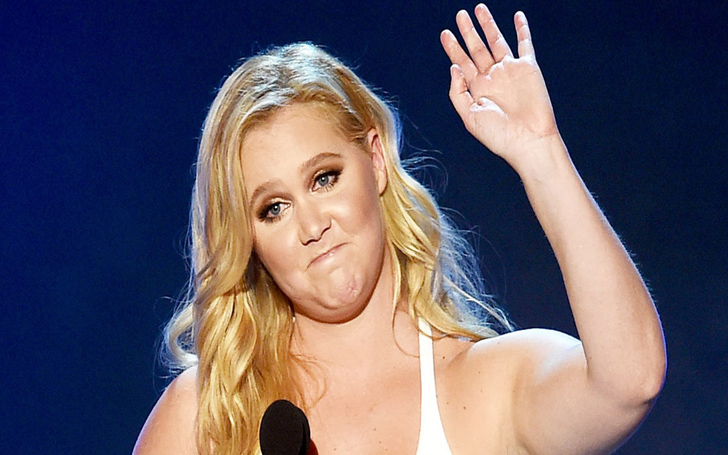 Every year Forbes releases data regarding the highest paid categories in several fields. The list accumulated by Forbes is regarded to be the actual values of the celebrities.

Marking the trend, Forbes released the list of highest paid comedians for the year 2017.

The fascinating thing about the list was that Amy Schumer grabbed the spot at number 5 out of the 10 highest paid comedians in 2017. Well, this is the second time she made in the list of the highest earners in comedy and the first woman comedian to make in the list ever. Schumer is 36 and is making it pretty good in the genre. Apart from being a comedian, she has also portrayed various characters in movies. She has also made an appearance in Netflix's stand up special Amy Schumer: The Leather Special and has collaborated with brands like Old Navy and Bud Light. Accumulating all of her works and collaborations, she has made a total of $37.5 million.

A year before she made the list at number 4 spot with a whopping amount of $17 million. She beat many successful female comedians like Melissa McCarthy, Tina Fey, and Amy Poehler.

The number 1 spot was occupied by Jerry Seinfeld who made it even bigger with an income of $69 million.

The list was made based on the film projects, touring numbers and endorsements made by the celebrities.