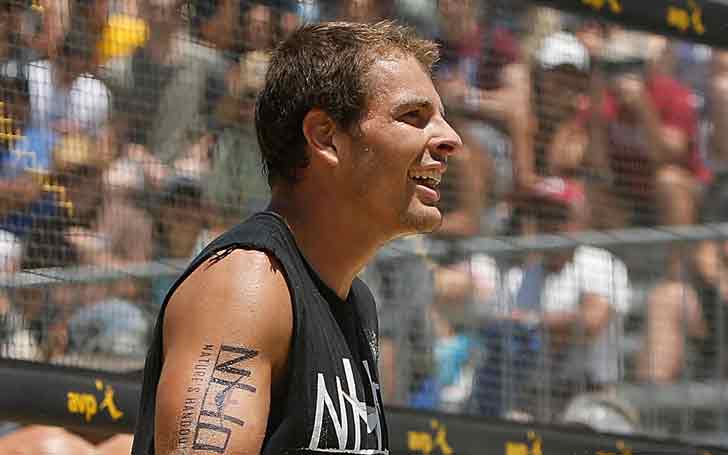 The Atlantic City Police Department officer responded to an emergency call reporting a person found dead at the Borgata Hotel at around 5:30 pm. Police only identified the man as a 25-year-old male from Cherry Hill, New Jersey.

Zaun debuted in beach volleyball in 2017 and won the AVP's rookie of the year prize after he graduated from Limestone College in South Carolina. He played as an outside hitter on the men's indoor team in his college days.

A week before he took his own life, he shared a photo on his Instagram in which he was seen playing volleyball with fellow athlete Avery Drost. He captioned the post with: "June is gonna be a good month."

The beach volleyball community and all the sports supporters have been rocked by the tragic death of the young athlete. Many of his fellow players expressed their sorrow on their social media as well as on Twitter.