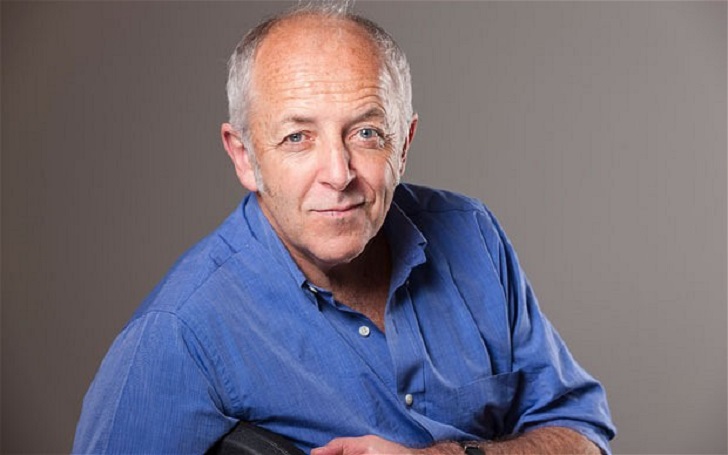 The 59-Year-Old BBC Newsreader, Jeremy Bowen Disclosed He is Suffering From Bowel Cancer

The BBC journalist, Jeremy Bowen has revealed that he has bowel cancer in today's BBC Breakfast. He was diagnosed with cancer despite not having any kinds of symptoms. He also said that he is staying positive.

The 59 years' old editor also revealed that he went through a surgery to remove the cancerous tumor and is also taking chemotherapy. He was diagnosed with the tumor in October after he felt pain in his back and leg.

In the show, he suggested all other people get tested for cancer from time to time rather than die of the embarrassment.

In the program, he has appeared alongside Deborah Alsina who is the Bowel Cancer UK chief executive.  While giving an interview by the journalist on BBC Breakfast, he said,

I’m a positive kind of guy. The chemo is not nearly as bad as I thought it would be in terms of side-effects. I think I’ve just been quite lucky to tolerate it. You’ve got to keep positive about things in life. It’s all part of the journey.

Mr. Bowen who lives with his partner Julia Williams requested other people to take a test for cancer in order to find out the disease as early as possible.

'I was diagnosed with it last October. I had some funny pains in my leg and my back, when I was in Iraq. When I came back I had to go to hospital for a couple of days, but they didn't mention cancer. They said it was to do with some scar tissue I had from some previous surgery.

I went to my GP and I had no symptoms, none of the classic bowel cancer symptoms. I got a test and it came back positive.