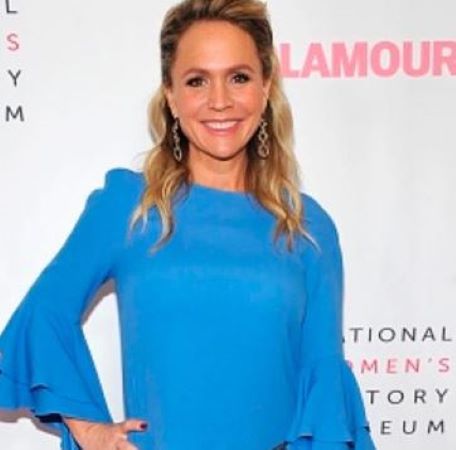 American actress Barbara Alyn Woods is known for her role as Deborah Scott in the hit series One Tree Hill. She also appeared in the shows like Honey, I Shrunk the Kids, Touched by an Angel, Seinfeld, and Desperate Housewives. She has been in the acting business for more than three decades.

Barbara Alyn Woods was born on March 11, 1962, in Chicago, Illinois. She got her middle name from her father’s first name, Allen.

Barbara Alyn Woods’ debut was in the show Sable in 1988. A year later, she appeared in Star Trek: The Next Generation for an episode. Woods debuted in the big screen from the Circuitry Man in 1990. In the following years, she worked in several movies such as Repossessed, Delusion, Dance with Death, and Striptease.

In 1997, Barbara landed the main role in the comedy sitcom, Honey, I Shrunk the Kids alongside Peter Scolari, Hillary Tuck, and Thomas Dekker. She acted on the show for three years during which she appeared in a total of 66 episodes. 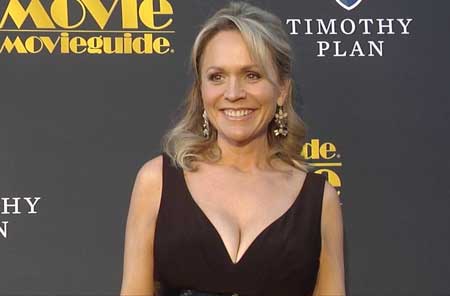 Woods' career peaked when she joined the drama series, One Tree Hill in 2003. She worked with actors Chad Michael Murray, James Lafferty, and Hilarie Burton. She left the show in 2009 after working as regular for 7 years. She made a comeback in 2012 for the final season of the show.

After One Tree Hill, she starred in many movies and shows. Her latest project, as of 2019, is Netflix’s biopic Walk, Ride, Rodeo that released on March 8, 2019.

Barbara Alyn Woods’ net worth is estimated to be around $2 million. Woods primarily earns her worth from her acting career, which is also supported by her endorsement deals and sponsors.

In the past, her net worth saw a steep rise when she joined the shows, Honey, I Shrunk the Kids and One Tree Hill.

It is definite that in the years to come, she is sure to add several more millions to her wealth if she continues to maintain her career pace.

The One Tree Hill-actress is married to John Lind, an American assistant director. The two met on the set of the Honey, I Shrunk the Kids, in which Barbara played the lead role. Following a short courtship, they got married in 1999.

They have three daughters: Natalie Alyn Lind, Emily Alyn Lind, and Alyvia Alyn Lind. All of their children have followed their parents' footsteps and have pursued a career in acting. 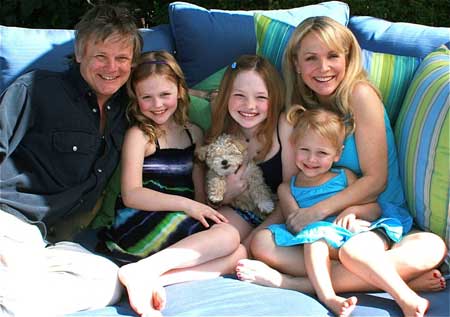