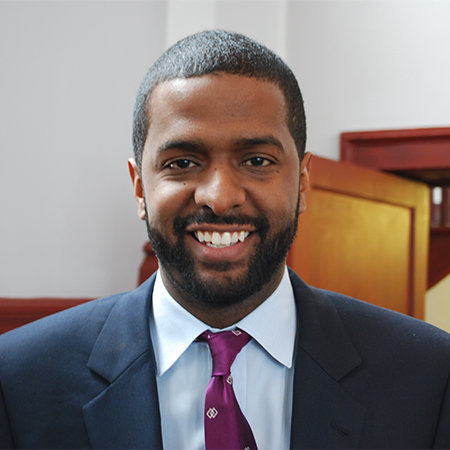 Bakari Sellers is renowned for his work in  South Carolina House of Representatives.

Bakari Sellers was born on September 18, 1984, in the United States as Bakari T. Seller. Sellers was raised in his Bamberg County, South Carolina. Sellers is a son of father Cleveland Sellers and mother Gwen Sellers.

His father is a well-known professor and civil rights activist and his mother is a housewife. Bakari Sellers has a sister and a brother named, Nosizwe Sellers and Cleveland L. Sellers III, respectively.

Bakari Sellers earned his bachelor's degree in African-American Studies in 2005 from a private all-male and historically black, liberal arts college, Morehouse College located in Atlanta, Georgia. In 2008, Sellers joined the University Of South Carolina School Of Law and earned a Juris doctorate.

Bakari Sellers has been through a successful career and has been involved in several sectors. He has worked on CNN as a political analyst and since 2007, he has been working with the Strom Law Firm, L.L.C. as an attorney, the firm is located in Columbia, South Carolina.

While Bakari Sellers was at Morehouse College, he attended AIPAC conference for the first time. Bakari Seller has been working in Israel as a prominent African-American advocate.

Bakari Sellers authored a letter signed by more than 60 African-American politicians urging the Democratic Platform Committee to keep the same language regarding Israel that appeared in previous Democratic platforms. Sellers was also huge criticized for his this act by pro-Palestinian activists.

In 2007, Bakari Sellers represented South Carolina's 90th district in the lower house of the state legislature, where he worked for about eight years till 2014.

Bakari Sellers with an interest to run for Lieutenant Governor he vacated his seat in the South Carolina House of Representatives but lost that year. Seller is first Vice President of South Carolina Democratic Party.

Bakari Sellers is married to Ellen Rucker Carter, an ex-wife of professional basketball player Vince Carter. The couple married in the summer of 2015.

Bakari Seller currently lives with his wife in Carolina, United States. Seller has been awarded several awards and he has been on the list of many famous magazines for his works.

Net Worth and salary:

Bakari Sellers’s net worth is under review. And his salary is supposed to be around few hundred thousand.