Bachelor In Paradise's Davey Lloyd Is Off The Market 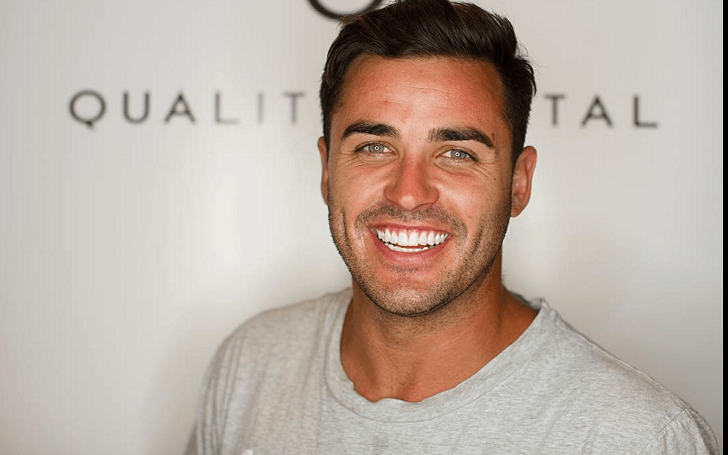 Bachelor In Paradise’s Davey Lloyd Is Not Single At All. He Is Off The Market And Has Found His New Lover.

Davey Lloyd could not win Sam Frost’s heart on The Bachelorette in the year 2015. Twenty-nine years old television personality for Bachelor in Paradise in 2018 only to be left broken-hearted by Florence Moerenhout.

Appearing on the shores of Paradise this year, Davey was sent packing early in the season before returning on Sunday. It seems like that he may have found his match this time, in Flo, again?

All you need sometimes is a hug @casswood

So does that mean Davey Lloyd is off the market???

During an exclusive chat with Now to Love, when asked about his love life, Davey was quite excited to reveal that he is not single and is very happy at the moment.

The Now To Love source close to the show revealed that he is not together with Florence.

While Davey was asked about his partner, he kept his lips sealed and said: “You’ll have to wait and see!”. However, he revealed that Florence was a big portion of the reason behind he returned to Paradise.

Before Davey left Paradise for the very first time this year, he made a last effort with Shannon Baff.