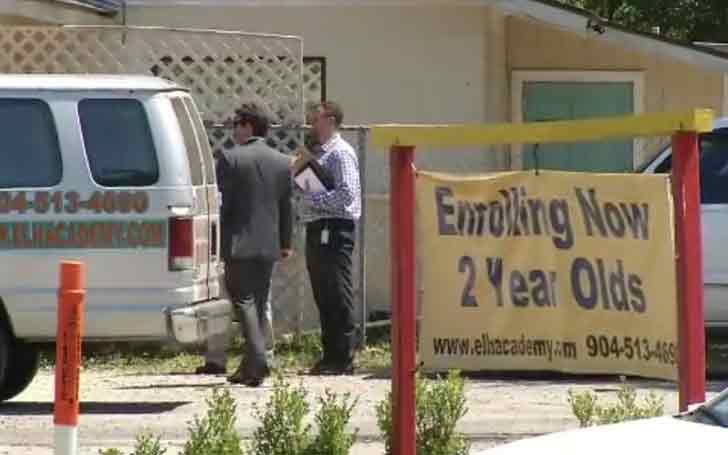 A four-month-old baby girl passed away in Florida on  Wednesday after she was left unnoticed inside a hot daycare van for around 5 hours.

The Jacksonville Police received an emergency call that reported an unresponsive infant at Ewing's Love & Hope Preschool and Academy. 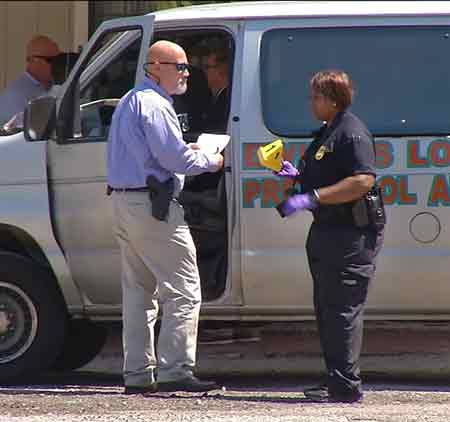 CAPTION: 4-year-old Florida girl died after being left inside a van for five years SOURCE: News4Jax

As the emergency responders arrived at the scene, they found the infant strapped in her car seat, and they immediately rushed the baby to a local hospital where she was pronounced dead on arrival.

Jacksonville Sheriff's Office announced the tragic news in a statement released on Facebook. It also reported Darryl Ewing, the director, and co-owner of the daycare was arrested Wednesday night over child neglect charge.

Ewing who drove the child along with other children to the daycare arrived at around 8:25 a.m. and the children were taken into the center, however, the victim was left inside the van.

The daycare employees didn't realize the child was still inside the van until her mother called to make pick-up arrangement shortly after 1 in the afternoon. That was when they reached out to the van to search the van.

Brian Kee, Jacksonville Sheriff's Assistant said at a news conference that the baby might have suffered a "heat-related injury" as the temperature in Jacksonville reached 92 degrees on Wednesday.

Meanwhile, the Florida Department of Children and Families released a statement to NBC saying the daycare's license has been temporarily suspended.