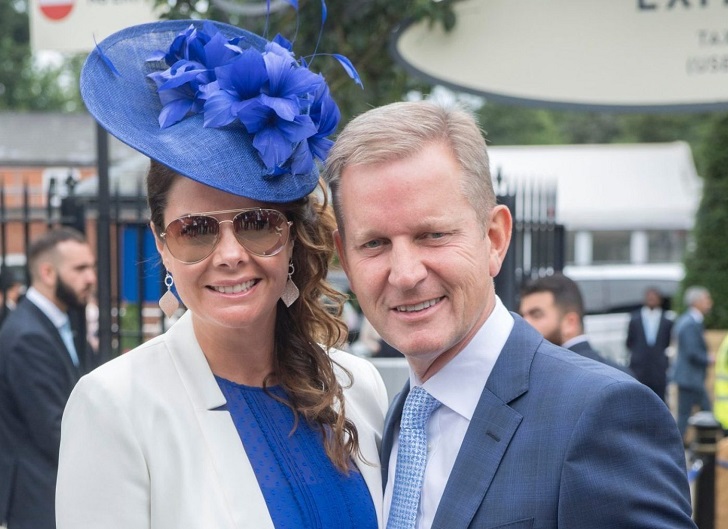 The known TV host Jeremy Kyle has welcomed their first child, a baby boy with his fiancee Vicky Burton, his children's former nanny. Their life felt a little revived almost a year after their show ended in 2019, in the form of a baby boy.

An insider also told The Sun:

This is wonderful news for both of them. Of course it has been an extremely tough time, but it’s lovely to have something to celebrate together,

They’re very much united and hoping to move forwards with their new son and the rest of their family.

Sources also suggested that Burton gave birth to their son last month. She was spotted pushing their newborn tot for a walk around their home in Windsor, last weekend. The couple started dating after Jeremy's split from his second wife Carla Germaine. They got engaged in February 2018.

The couple separated amicably in 2015 and their divorce proceeding came to an end in the following year.