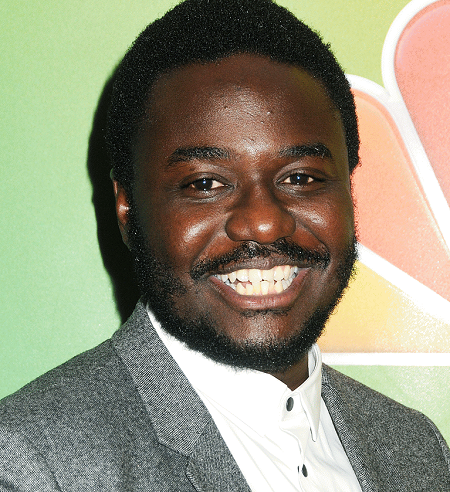 Babou Ceesay is a rising English actor who started his acting profession in 2006. As of now, he is widely known for appearing in television series Guerilla and movie Rogue One. He appeared in the miniseries Guerilla alongside Freida Pinto and Idris Elba.

What Is His Current Relationship Status? Who Is His Wife?

The 41 years old actor is a married man. He is married to wife Anna Ceesay, who is a journalist. Sources reported that his wife previously worked at BBC as a broadcast journalist.

It is not revealed when and how Babou and Anna got married or how they first met. Likewise, they also did not disclose how their friendship turned to romance. 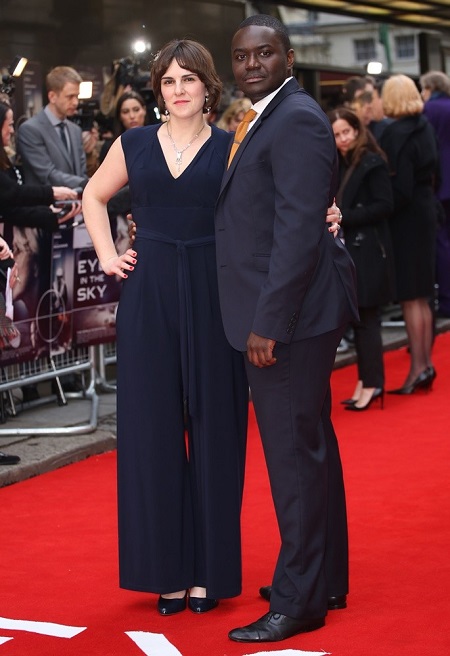 One thing is pretty sure that Babou and Anna have been married for a long time. They share a happy married life without any divorce or separation or extra-marital issues.

The pair is parents to two kids. Their first child is six years old, whereas the second kid is two years old. As of now, the family of four resides in London.

Before entering the entertainment industry, Babou had worked as an internal auditor at an accounting firm named Deloitte. He started acting profession in 2000 but came into the limelight in 2006 for appearing as Billy in the movie Severance.

Babou then worked in movies like Half of a Yellow Sun, Eye in the Sky, ’71, Free Fire, Rogue One, and The Best of Enemies.

The actor made television debut in 2008 appearing as Dr. Abdulrazzad in series Whistleblower. His other appearances include in television series like Silent Witness, Law & Order: UK, Casualty, Luther, Strike Back, Getting On, Lewis, Puppy Love, National Treasure, Guerrilla, Into the Badlands, Dark Money, and so on.

Babou has been actively working in the industry for around two decades. Within such a long tenure, he has worked in dozens of projects, including movies and television series.

As of 2020, Babou Ceesay’s net worth is reported to be around $750 thousand. His main source of income is his acting profession, endorsements, and event appearances.