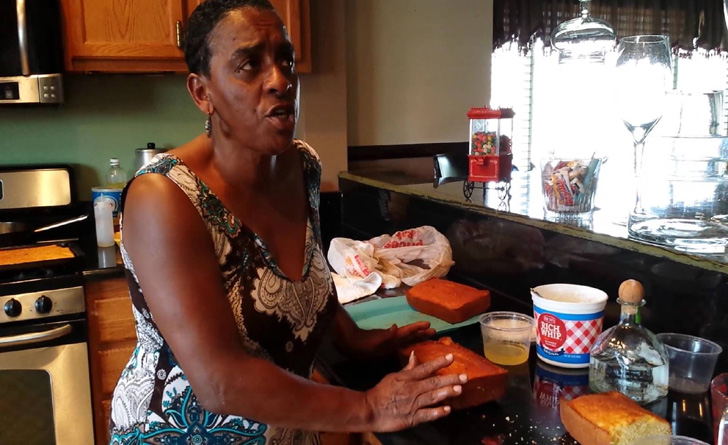 Born in Los Angeles, California, Auntie Fee also known as chef Sista girl is a YouTube sensation. Interested in cooking, she began a YouTube channel in 2014 where she taught how to cook good food with minimum costing.

Keeping her fans in grief, on Friday night her son Tavis Hunter announced the death of auntie fee. She had a sudden heart attack at the age of 59.  Reports say fee was rushed to the hospital after she had a chest pain. The pain concluded tube sudden demise and her fans are left in the state of shock.

Tavis after his mother’s sudden death thanked her fans for their support and prayers. He stated “she can finally be happy. God made the decision to take my mother his home where she can find peace and joy”. 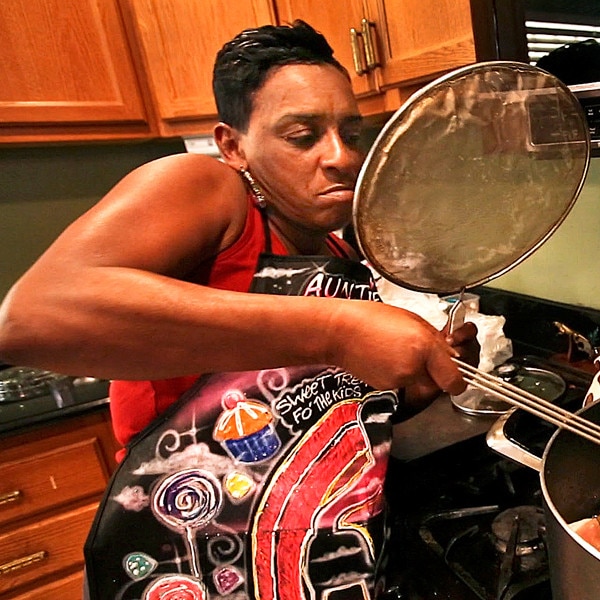 Auntie fee was master of cooking. She had prepared many of her father’s recipe by the age of 9. She will be missed and remembered. Rest in peace Auntie Fee.