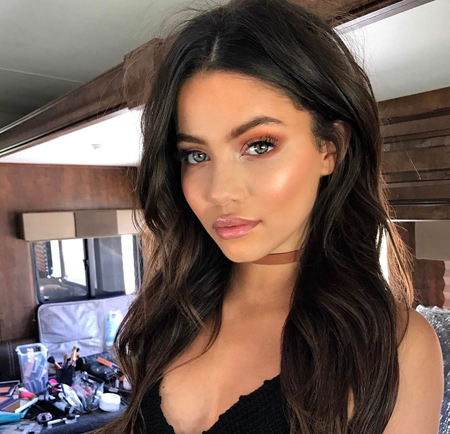 American-born Audreyana Michelle is a rising model and social media personality who rose to spotlight after she was spotted together with Canadian singer Justin Bieber. She is also known for her work for famous brands like Pac Sun, LPA the label, and PRISM Boutique among others. Besides, she has also modeled for the socialites Khloe Kardashian and Kylie Jenner.

Audreyana Michelle was born to mother Stephanie Michelle on April 13, 1999, in Oklahoma City, Oklahoma. Her father's identity is not known currently. Michelle is an American by her nationality and belongs to the mixed ethnical heritage.

Audreyana Michelle's educational background and the details regarding her siblings are not disclosed.

Model Michelle has been working in the glamor world for some years now. Being born to a modeling agent mother, it became easy for her to kick off her modeling career in her teens.

In her short journey in the modeling world, she has worked for several small to big modeling agency and brands. She has modeled for some of the famous brands such as LPA the label, PRISM Boutique, and Pac Sun.

Besides, Michelle has famously worked for the multi-million dollar company of the socialite and entrepreneur Khloe Kardashian, Good American. Similarly, she has also worked for cosmetics queen Kylie Jenner.

Her growing modeling career has gained her a good fan following. She is also establishing herself as an Instagram model with good followers of over 800k. As an Instagram model, she has been doing promotional photo shoots with famous brands, including Addidas.

Audreyana Michelle earnings are not made public yet. But, some of the reliable online sites say Michelle earns hundreds of thousands of dollars annually from her modeling works. Her earnings are also enhanced by her endorsement deals and promotional post on social media.

The 20-year-old American model Michelle is not married yet. Moreover, she is not known to be in a relationship with anyone at present. Even though she has been in the limelight for years, she is staying low key.

She frequently shares her photos in the social media platform, however, she hasn't introduced anyone as her boyfriend or love interest until now. However, she was once rumored to be dating Justin Bieber. The rumor sparked after the Canadian singer shared the photo of the duo hiking in LA on his Instagram. But, Michelle later falsified the rumors calling Bieber as only a good friend. 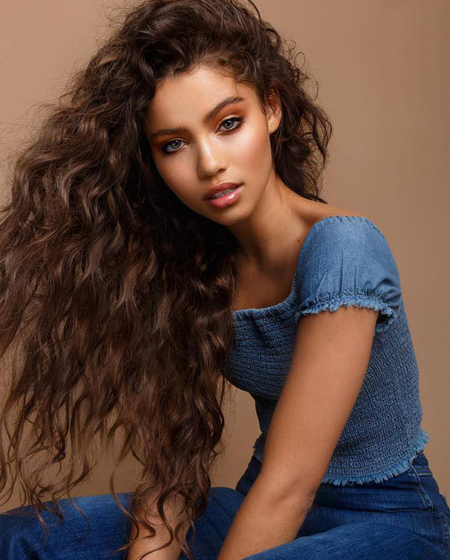 She also made headlines after she was captured partying with Kourtney Kardashian's ex, Scott Disick, but as before, the rumor faded away with time.