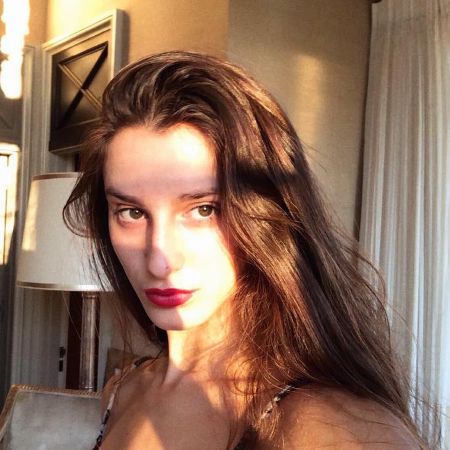 Everything about star kids is a curiosity of media as well as fans, and the concerns are ought to surge if both parents are Grammy Award winners. Audrey Caroline McGraw is the youngest of three daughters to American singer-actor Tim McGraw and his wife, singer-record producer Faith Hill. They are together for more than 3 decades ever since their marriage in 1996.

Aside from the shade of her parent's fame, Audrey made a move into a professional career and works as a model.

Reportedly, she arrived prematurely at 7 and a half weeks of pregnancy. As a result, Audrey had to spend a couple of weeks in NICU at Nashville's Baptist Hospital. It was a couple of days before Christmas she got home- no wonder why the McGraw family would decorate Christmas trees on December 6 to celebrate her remarkable return.

She is named after her maternal grandmother, Audrey Faith.

She grew up with her 2 older sisters:  Gracie Katherine McGraw (born on May 5, 1997) and Maggie Elizabeth McGraw (born on August 12, 1998). Both of them are now grown-ups and pursues careers of their own. Gracie is an actress while the middle-born Maggie is a singer and a graduate with a Master's Degree from Stanford University. 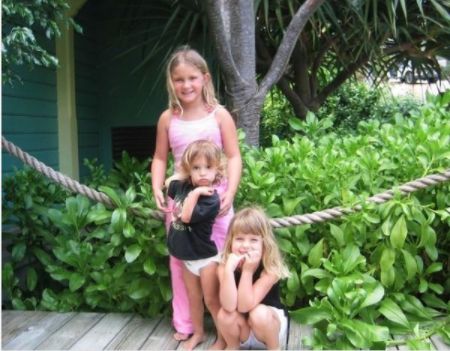 CAPTION: A throwback picture of Audrey McGraw with her sisters Gracie and Maggie SOURCE: [email protected]

In 2020, at the age of 18, she graduated from Nashville-based Ensworth High School. After that, Audrey moved to Los Angeles, where she enrolled at the American Academy of Dramatic Arts.

Who Are Her Parents Tim McGraw And Faith Hill?

Audrey Caroline's parents are both titans of the country music industry. Her father, Tim McGraw (born Samuel Timothy McGraw; May 1, 1967), is a three-time Grammy Award-winning singer-songwriter who has sold over 80 million records worldwide. As an actor, he has had appearances in such movies as The Blind Side, Friday Night Lights, The Kingdom, Tomorrowland, Four Christmases, and The Shack, and Country Strong. 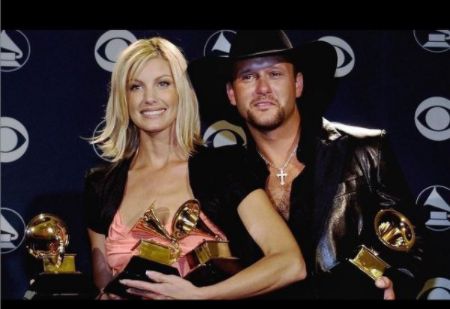 Audrey's mother, after whom she is named, Faith Hill (born Audrey Faith Perry; September 21, 1967), is a five-time (two of which she shares with her husband) Grammy Award-winning country musician and record producer of such songs as "Breathe," "Let's Make Love (feat. Tim McGraw)," "Cry," and "Like We Never Loved at All (feat. Tim McGraw)."

What Is Audrey Caroline McGraw Known For?

Obviously, a clear answer for her fame would be as a star kid. Though, Audrey Caroline McGraw intends to stamp her name into the world of fame as a model. Currently, she is working with designer fashion label Tory Burch and is often featured in its campaign.

But also, McGraw does have some serious music talent- a probable bloodline feature; she is good in piano as well as singing. At 12 years old, she performed her rendition of Dixie Chick's “Travellin’ Soldier” on-stage Heaven Town Lounge at the Walmart Arkansas Music Pavilion, before her father's show.

Moreover, on her 19th birthday, her mother Faith Hill shared a throwback of then-5 years old Audrey singing.

Yes, Audrey Caroline McGraw is dating currently. Her boyfriend's name is Zach Troost, an American model. Troost who goes by Instagram handle @zachtroost describes himself as a music producer, videographer, and photographer on his IG bio.

Since McGraw is into modeling too; it is alleged that the same platform connected them with love. They went Instagram official about their relationship in May 2021; both of them shared pictures of each other on their account. 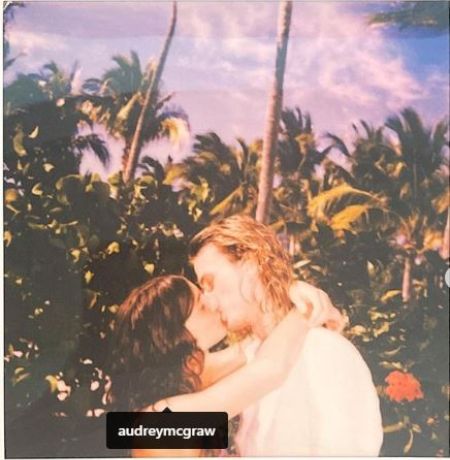 Audrey is an avid user of Instagram; her account under the handle @audreymcgraw, which currently has 25k followers in 2021.

How Much is Audrey Caroline McGraw Worth?

Audrey Caroline McGraw's net worth is yet to be determined as of yet. On the other hand, her parents, both extremely successful country musicians in their own rights.