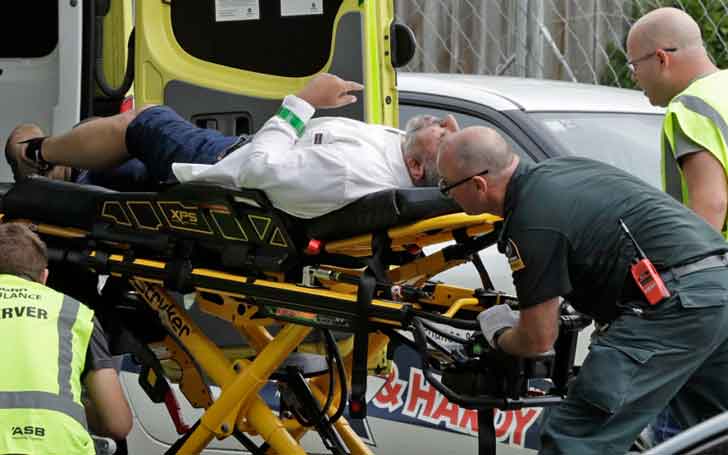 According to The Telegraph, officers responded to the gunfire in central Christchurch at around 1:40 on Friday afternoon (local). It further reported the two shootings took place at Linwood Avenue mosque and another at Masjid Al Noor mosque on Deans Avenue. 41 reportedly died at Masjid Al Noor mosque while remaining were killed at Linwood Avenue mosque. 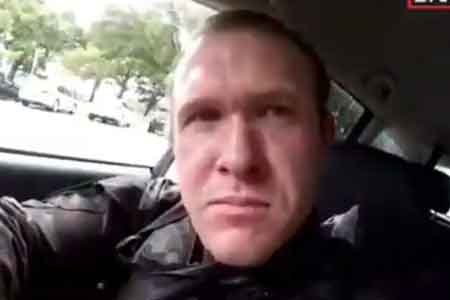 CAPTION: One of the attacker, Australian Brenton Tarrant SOURCE: ABC

Four people have been taken under police custody on suspicion of the involvement in the attack. Among the four, three are men and one is a woman and one man has already been charged with murder.

One of the shooters broadcasted the shooting live on Facebook who has been identified as an Australian-born citizen. In the video, the man, who told to be in the Al Noor mosque, can be heard saying the gunman was a white and blond and had worn a helmet and a bullet-proof vest. The gunman rained bullets into the worshippers as they kneeled down for prayers.

I can confirm that the individual who was taken into custody I have been advised is an Australian-born citizen.

A man claimed the responsibility for the shooting who also left a 74-page-long anti-immigrant manifesto where he explained who he was and what was his reason for the attack.

New Zealand police warned not to share the "extremely distressing footage" on social media. Later, Facebook confirmed to have deleted the video and disabled the account.

Police reported having defused two improvised explosive devices found on one of the attackers' vehicle after the shooting.

All schools and council buildings in Christchurch were locked down and the public was advised not to go outside. The lockdown has since been lifted.