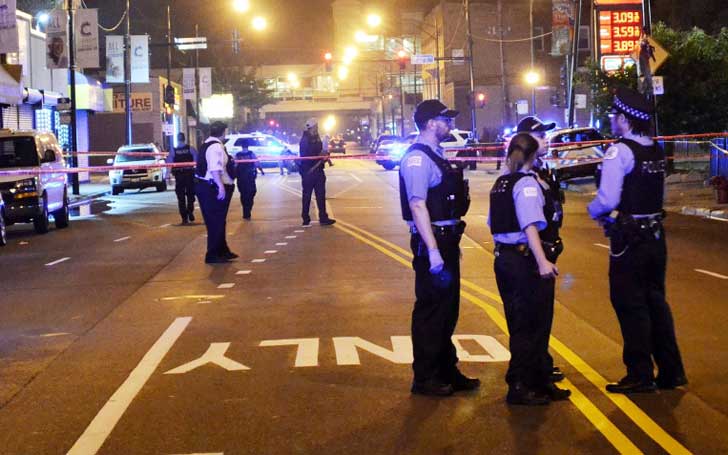 40 people were shot and 4 killed in open gunfire in Chicago during the weekend. City Police reported four fatalities during the seven hours period from Saturday midnight to early Sunday morning.

These were both random and targeted shooting on our streets.

Waller further said that most of the shooting in Chicago is connected to gang violence. Chicago has around 2.7 million people, which is the third-largest in the United States. 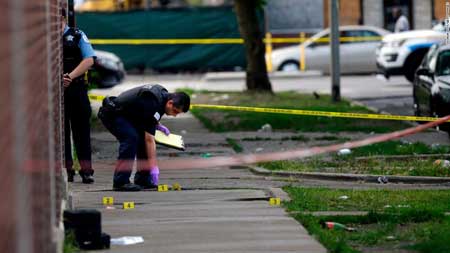 Police said that gunmen targeted a crowd of people, who were gathered for a downtown concert.

To the contrary, the brunt of the violence early Sunday was felt on the West Side of the city where around 25 people were shot in separate gunfire between midnight and Sunday morning.

Eight people, including a 14-year-old girl, were injured in the shooting in South Side's Gresham neighborhood shortly after 12:30 a.m. The crowd had reportedly attended a funeral repass.

Waller expressed his frustration towards the gang members for taking advantage of large summer crowds during a Sunday news conference. He said,

They take advantage of that opportunity and they shoot into a crowd, no matter who they hit.

Waller asserted many of the shooting appeared to be targeted attack, though the investigation is still underway. Police also said that the attacks were in four major police districts including West Side's Harrison, Austin Police District, and Ogden. 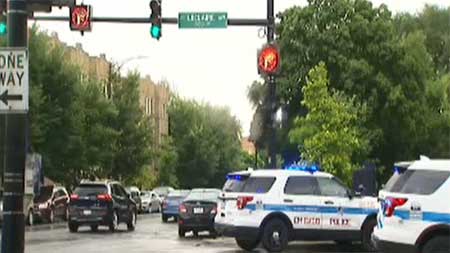 According to The Chicago Tribune, the shooting in the city has declined by 533 shootings as that of August 1, 2017.