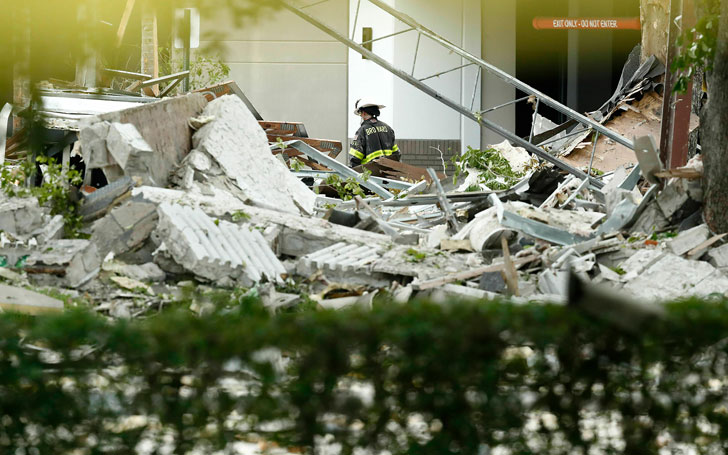 Authorities reported the blast occurred at around 11:30 on Saturday morning and the reason for the explosion is reported to be a gas explosion. The explosion sent large pieces of debris across the streets.

Local journalist Roy Ramos took to his Twitter posting a short video clip showing the condition of the shopping center after the explosion. Here is the post:

Joel Gordon, Deputy Chief of the Plantation Fire Department confirmed over two dozen people were hospitalized while two of the injured sustained severe injuries and another one sustained life-threatening injuries. Gordon said,

We believe we have accounted for everybody at this point. We're still searching the collapsed area for anybody else.

There were no fatalities reported until Saturday afternoon.

Both the local fire and police department tweeted announcing all the street, as well as all businesses near the blast site, would remain closed for the next few hours.