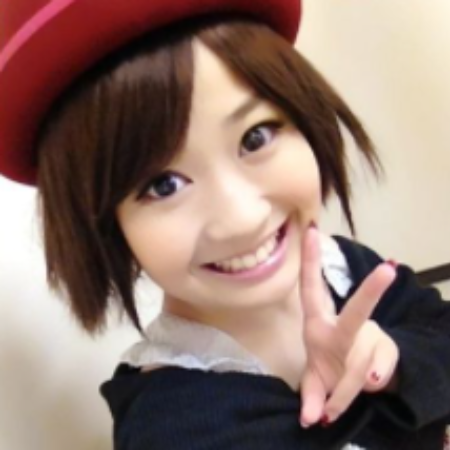 Japanese-born Hiroshima Prefecture origin, Asuka ÅŒgame is a talented voice actress who has been active in the industry since 2009. The Sigma Seven-affiliated voice artist is widely popular for her voiceover in Heaven's Lost Property as Daedalus, Chu-Bra!! as Akemi; Shimada, Kiss x sis as Mikadzuki Kiryuu, and Dragonar Academy as Lukka Saarinen.

Asuka ÅŒgame was born on December 18, 1987, in Hiroshima Prefecture, Japan. As of writing this article, she is 33 years old.

She belongs to the Asian ethnicity and holds Japanese citizenship. She stands at the height of 4 feet 8 inches, which is 142 cm.

The 33-year-old voice actress made her TV debut in 2009 after she pa s sed the second Sigma Seven public audition at Sogo Gakuen Human Academy in 2007.

For her first voice acting role, she appeared with the voice of Mayshen Triden in the TV series anime Chrome Shelled Regios in 2009.

The same year, she voiced Daedalus in Heaven's Lost Preoerty and voiced Maki Hoshikawa in the video game Tokimeki Memorial 4. 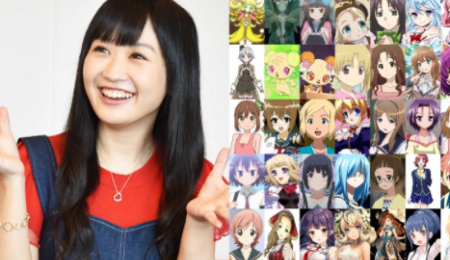 She provided her voice in anime Chu-Bra!! as Akemi; Shimada and Hanamaru Kindergarten as Daigo; Maika. She voiced popular character Mikazuki KiryÅ« in Kiss x sis and Lizlet L. Chelsie in Omamori Himari.

ÅŒgame is also remembered for her voiceover in Denpa Onna to Seishun Otoko as Erio TÅwa, Rio: Rainbow Gate! as Yang-Yang, Ro-Kyu-Bu! as Satsuki Kakizono.

Some of her other voice work are in Kono Naka ni Hitori, ImÅto ga Iru! as Mana TendÅ, Medaka Box as Aria Ariake, Dragonar Academy as Lukka Saarinen, and KÅfuku Graffiti as Kirin Morino.

Talking about her wealth, the voice actress has not revealed her exact net worth. However, she is believed to have a net worth of $1 million as of July 2021. The main source of her riches is her career in voicing acting.

In comparison, her Seiyu Award-winning husband Nobuhiko Okamoto owns a net worth of $1.6 million at present. He works for big organizations like Lantis Co., Ltd., Kiramune, and Bandai Visual Co., Ltd. 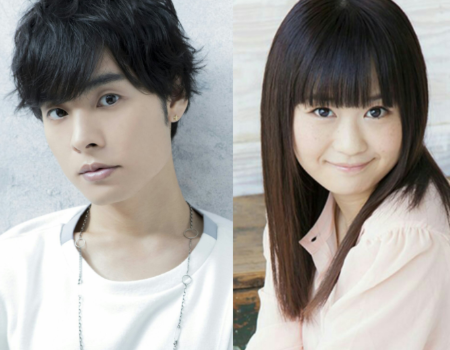 The two dated for a few years before tying the knot. Their marriage was officially revealed to the world via her husband's Twitter.