Ashley Zukerman is an Australian-American actor popularly known for his role of Michael Sandrelli in Rush and Dr. Chalie Isaacs in Manhattan. He is a recipient of won AACTA Awards for Best Lead Actor in a Television Drama, which he grabbed for his role as Jesse Banks 2014 series The Code.

Grew Up In A Jewish Family

Ashley Zukerman was born on 30th December 1983 in Santa Monica, California, United States. He has dual nationality; Australian and American. He belongs to a mixed ethnicity.

Ashley Zukerman grew up in a Jewish family. His family moved to Melbourne when he was just 2 years old. He completed his education from Wesley College at Glen Waverley, Melbourne. Later, he went to Monash University from where he studied Science and Engineering. He dropped out of Monash University and joined the Victorian College of the Arts.

What Is Ashley Zukerman's Net Worth?

The AACTA Awards winning-actor, Zukerman has been working in the Hollywood entertainment industry for more than a decade. He is believed to have acc u mulated more than $500,000 in net worth from his career, however, the exact details are not available at the moment.

Zukerman's exact salary or annual income is not revealed, however, taking his beautiful acting career on consideration, we can say he earns thousands of dollars annually. Zukerman has been a part of more than 10 television series from which he might have earned thousands of dollars.

Zukerman got his first role as a thug in the movie Tom White in 2004. He made his first small-screen appearance in 2010 mini-series The Pacific, in which he played the role of 2nd Lt. Mac. He got the main role of Michael Sandrelli in the 2008 television series Rush.

Zukerman appeared in a total of 70 episodes in the series from 2008 to 2011. Rodger Corser, Callan Mulvey, and Claire van der Boom were the other stars of the series.

Zukerman's television work includes Terra Nova, Underbelly, Manhattan, The Code, and Designated Survivor. He landed the main role of Isaac Macklin in the 2018 movie The Wind in which he shared the screen with the actors like Caitlin Gerard, Julia Goldani Telles, and Miles Anderson. 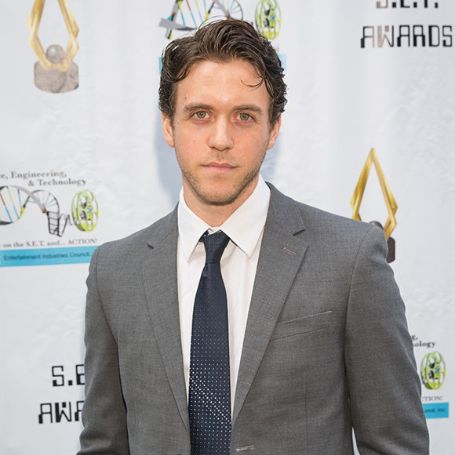 His most recent work on television includes Designated Survivor which was aired in June 2019. Zukerman worked alongside Hiam Abba s s, Nicholas Braun, Brian Cox, and Kieran Culkin in the series. His other projects like Fear Street, Fear Street2, Language Arts and A Teacher are set to be released in 2020.

Talking about Zukerman's marital status, the 35-year-old actor is still unmarried. Moreover, Zukerman has not revealed any information regarding his personal life and his past relationships. He loves to keep his personal information under the media radar. 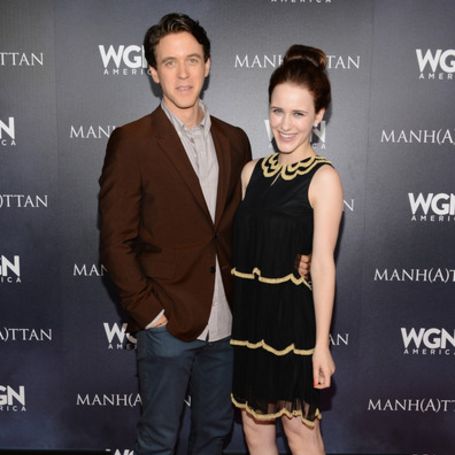 Zukerman is currently busy in the filming of various series and movies that are scheduled for 2020. So he might not be getting into any kind of relationship any soon.