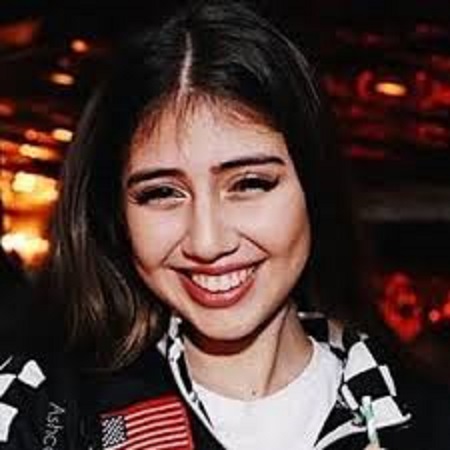 Ashlen Diaz is an American promoter who made headlines after starting a relationship with renowned rapper Post Malone. She has also appeared in an interview on The Breakfast Club. Here's a short wiki about the music promoter.

Ashlen Diaz was born on December 19, 1995, in Dallas, Texas, the United States of America. Names of the mother and father of the promoter are not available. She has Spanish ancestry.

Ashlen has never disclosed if she has siblings or she is the only child of her parents. She is of American nationality and belongs to white ethnicity. 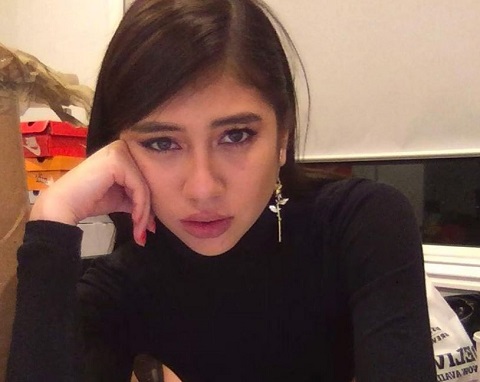 As for her educational background, Ashlen Diaz completed her schooling and high school studies in Texas. She spent the majority of her childhood days in her hometown Dallas with her family.

Career: Appeared on The Breakfast Club

Ashlen Diaz is pretty secretive about her professional life and thus the promoter has not disclosed what is her actual job. All we know is that she is a music promotor. As per the report, she had worked for Cashaveli TX from 2013 to 2016.

Diaz then started working as an independent concert promoter. In an Instagram post, she revealed that she is actually very shy but is trying to be more open.

Ashlen Diaz once revealed in an Instagram post that she is suffering from a social anxiety disorder and thus she prefers not to be more open and to stay out of the spotlight.

Ashlen made headlines after she started dating the popular rapper, Post Malone. The couple started dating while Ashlen was still working at Cashaveli TX. The two were introduced after she helped him book a nightclub show in 2015.

Malone is best known for his debut single White Iverson. The song follows other popular songs, Too Young, Holyfield and Tears.

Malone went public with his relationship with Ashlen in December 2015. At the time, he shared a sweet tweet in which he wished his girlfriend a happy birthday and showed his love for her. 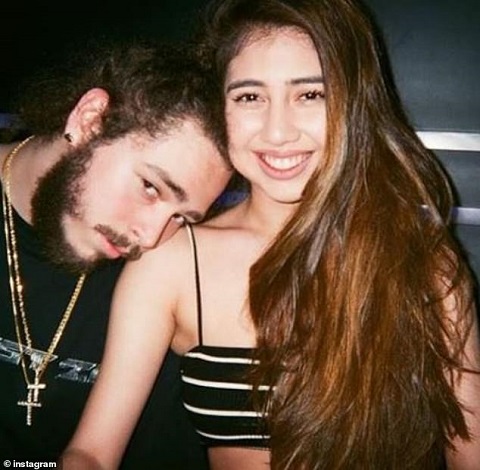 The relationship confirmation instantly created a media-frenzy about her and she has since been on the pages of numerous tabloids.

The couple has attended various events together and they occasionally post photos with each other on their Instagram accounts.

During an interview with The Breakfast Club in 2016, the rapper admitted that he and his girlfriend were having an on-and-off relationship.

Cheating Rumors: Spotted With Another Woman

Malone was once spotted getting cozy with another woman aboard a yacht during his vacation in St. Tropez after which cheating rumors were surfaced. The rumors were shut down after it was reported that the photos were taken for a music video.

A source close to Ashlen Diaz and her ex-beau Post Malone told media in November 2018 that the couple broke up just a few months ago. The former boyfriend-girlfriend duo dated for 3 years before they got split.

There are also rumors that the two have reconciled their relationship but no official statement has been released on this matter.

Being a successful promoter, Ashlen Diaz earns a decent amount of money from her professional career. She has not disclosed her net worth but sources have estimated her total fortune to be $300 thousand, as of 2020.

She has not also revealed her salary, but online sources suggest that a music promoter earns $66,040  annually on average.

On the other hand, her ex-boyfriend Post Malone has an estimated net worth of $14 million, according to the Healthy Gorilla website.