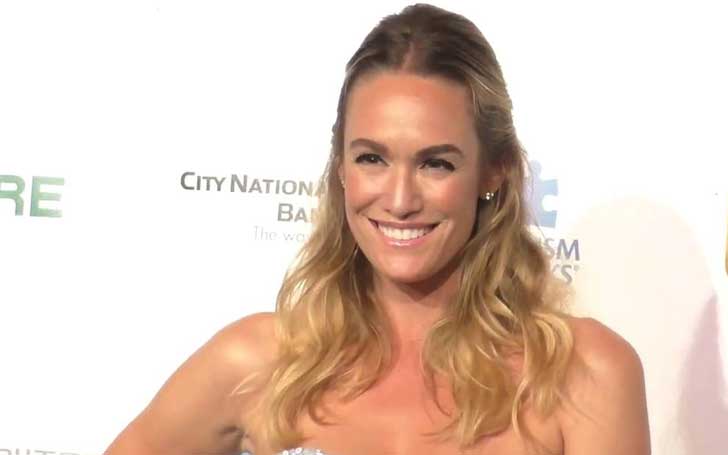 Ashlan Gorse Cousteau, the E! News journalist and the Caribbean Pirate Treasure host is pregnant with her first child with husband Philippe Cousteau. The journalist revealed they are expecting their little bundle of joy in May next year.

Gorse told Us Weekly about her pregnancy that they are:

incredibly excited and a wee bit nervous about starting our family. We have traveled the globe and explored wonderful things, but this will be our biggest adventure yet.

Ashlan and Philippe first met together while she attended a talk regarding the 2010 BP oil spill. Philippe, the environmental advocate was a featured speaker in the talk. 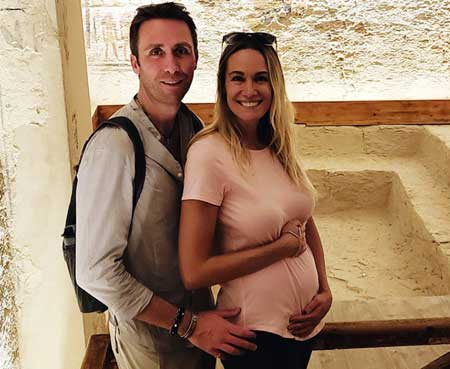 Later, she told of her now-husband that Philippe "had this amazing presence" to Brides. She further said she was "immediately intrigued." The two then started dating and two years later, Philippe proposed to Gorse in Paris.

Around a year after their engagement, the pair got married in September 2013.