Ascertain the married life of Catherine and her husband, Prince William 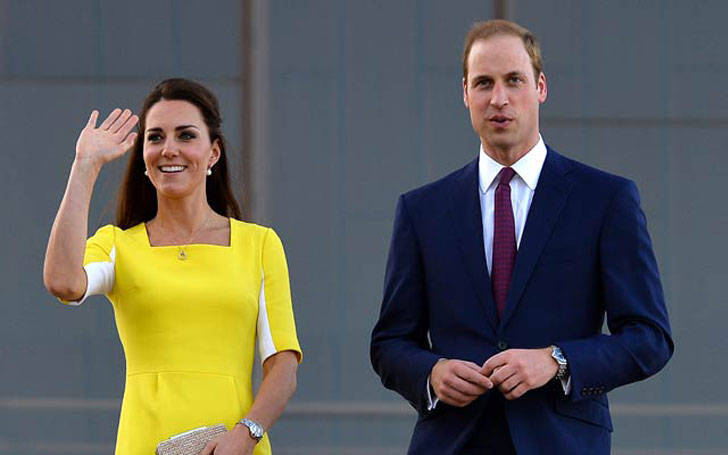 Prince William, Duke of Cambridge is the elder son of Charles, Prince of Wales, and Diana, Princess of Wales. He ranks second in succession to his grandmother, Queen Elizabeth II, after his father. He has trained 44 weeks as an officer cadet and has qualified as a pilot at Royal Air Force College Cranwell. 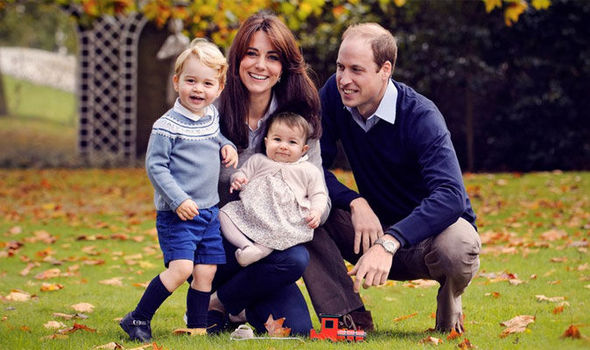 Kate and William with their children

Kate Middleton better known as Catherine, Duchess of Cambridge is the wife of Prince William, Duke of Cambridge.

Catherine and Prince William were married at Westminster, London on 29th April 2011. The marriage was fixed on 2010 and the duo had an engagement in October 2010 while they were on a holiday in Kenya. Prince offered Catherine the engagement ring which his father had given to his mother, Diana.

Catherine first met William in 2001 when they were the students at the University of St Andrews. They had an affair since 2003 but was kept secret. They often attended the events and ceremonies together. The couple suffered separation in April 2007 but hooked up finally.

Have you guessed yet? http://t.co/Pd7gJggbsq #royalbaby

The couple is blessed with two children till now. They have a son, George born on 24th July 2013 and a daughter, Charlotte born on 2nd May 2015. The couple is also known for unconditional love as Catherine belongs to the normal family. The wedding was watched live by 30 million people around the world and was broadcast widely. It was one of the most expensive weddings with the cost varying in between £1.2 billion to £6 billion.

According to the reports, Prince William and Kate Middleton will officially move to London this winter. They were spending their time at their home, Anmer Hall, Norfolk but will move along with their children, Prince George and Princess Charlotte.

William, Kate and their children

As a result, Prince William will quit his job as a pilot and Prince George will be transferred to Wetherby Pre-Preparatory School in London but the school of Charlotte has not been disclosed yet.