Ascertain Errol Barnett's Net Worth Salary and Career. Also highlight his source of income besides journalism 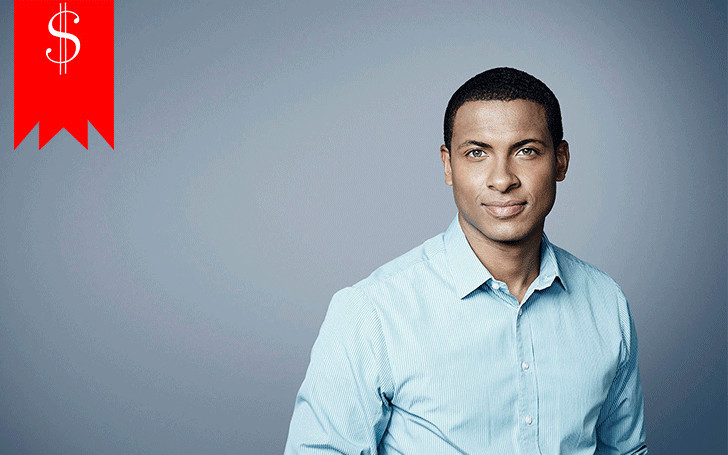 The British-born American anchor Errol Barnett is a correspondent for CBS news who previously anchored 'CNN Newsroom' and CNN International's 'Inside Africa'. This Inspirational and brilliant Journalist earns a good amount of salary by working as a correspondent in CBS news currently.

Being a correspondent is not only his source of income as he hosts many other shows like 'Global Exchange', 'African Voices', and 'CNN Market Africa'.

Barnett's Initial period of His Career was Not So Lucrative

When Barnett began his career in journalism, when he was 18-years-old, he was the youngest reporter of Channel One News. Firstly, he got a job in CNN International based in Johannesburg, South Africa and hosted an award winning show called 'Inside Africa' where he traveled to almost every part of Africa. 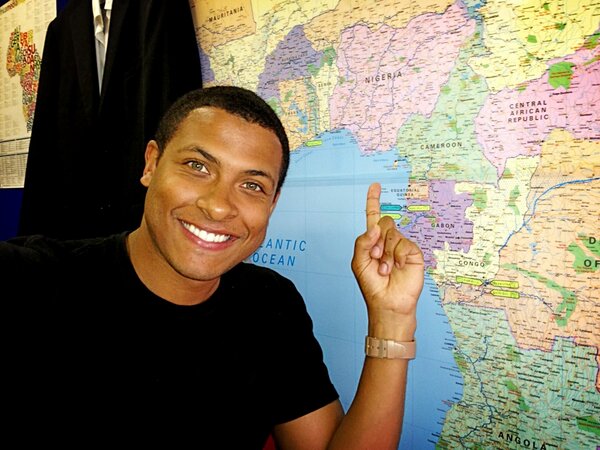 Although his career before CNN was not so lucrative, he earned enough appreciation and fame due to his dedication and hardworking nature. But after he joined CNN he should've started earning a good amount of money. He has not revealed his exact net worth and salary till date.

Errol's work in 'Channel One', 'CNN International' and 'CBS News'

After Errol worked in Channel One for six years and after he graduated from UCLA, he was hired by CNN International as an anchor and correspondent in 2008. In CNN, he anchored the coverage of Missouri protests, the death of President Nelson Mandela, the Oscar Pistorius murder trial, and various minor strikes.

In 2010, he covered a news-hour on CNN based in Abu Dhabi focusing on the beginnings of the Arab Spring. Barnett joined CBS News this year as a Washington D.C. based Correspondent and appears on 'CBS This Morning', 'The CBS Evening News' and 'CBSN'. He also reported on the U.K. 'Brexit' vote and U.S. presidential race.

Errol Barnett was born in Milton Keynes, England and was educated at Westview High School in the city of Avondale in Arizona. He received his bachelors' degree in political science from University of California, Los Angeles (UCLA). Barnett informed that he became a U.S citizen on September 21, 2015, through one of his CNN shows.