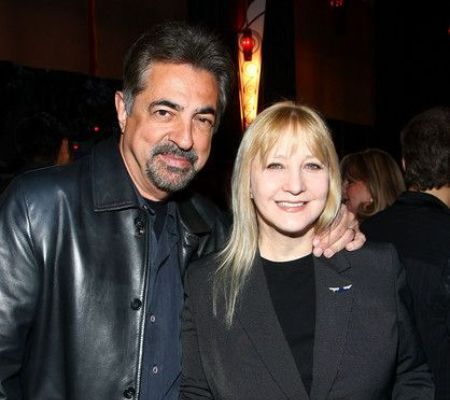 Arlene Vrhel is an American restaurateur. She is best known as the wife of Tony-winning actor, producer, and director, Joseph "Joe" Anthony Mantegna.

Vrhel is 71 years old as of now. She was born on August 20, 1949, in the United States. Besides this, not much is known about her parents, siblings, and early life. Arlene attended the J. Sterling Morton High School East in Cicero, Illinois.

On the other hand, her husband, Joe Mantegna, is 73 years old. He was born on November 13, 1947, as Joseph Anthony Mantegna Jr. in Chicago, Illinois, to Italian-American parents. His height is 5 ft 11½ in (1.82 m). Mantegna graduated from Morton East High School in Cicero, Illinois in 1965.

His mother, Mary Ann Novelli, was as a shipping clerk from Acquaviva delle Fonti, Apulia, Italy, and his father, Joseph Henry Mantegna, was an insurance salesman from Calascibetta, Sicily. Mary passed away at the age of 101 in 2017 and Joseph died in 1970 from tuberculosis.

How did she meet her husband? Their Relationship Timeline & Children

Vrhel and Mantegna have been married for over four decades. They met in high school but started dating in 1969 when they were cast in a Chicago production of Hair, as per People magazine. “We just had a lot of fun, but we didn’t get married for the longest time because we were hippies,” Arlene told the magazine. 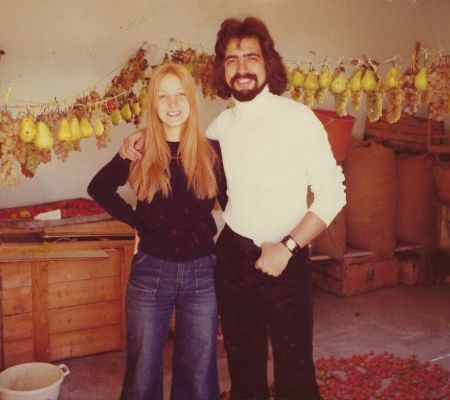 CAPTION: Arlene Vrhel and her husband Joe Mantegna during a trip to Italy back in 1975. SOURCE: Instagram @joemantegna

The couple first exchanged private, informal vows at the top of the Eiffel Tower before tying the knot on December 3, 1975, in presence of close friends and family. They lived in Los Angeles for some time and later moved back to Chicago, where they hosted parties and cooked pasta dinners for their friends from the theatre and cast members.

“I don’t know how to cook for two. It’s always for eight or ten," Arlene told Chicago Tribune in 1986. Together, Arlene and Joe have two daughters: Mia Marie Mantegna, born on June 5, 1987, in Los Angeles and Gina "Gia" Cristine Mantegna, born on April 17, 1990, in New York City. Their eldest daughter, Mia, now 33, was born three months early because of an infection in the umbilical cord. She was diagnosed with autism at age two.

While Arlene's net worth has not been revealed yet, it is estimated to be over $1 million as of 2021. She launched a restaurant named Taste Chicago in Burbank, California, along with her husband in 2003, which became closed in March 2019.

It served classic Chicago dishes such as deep-dish pizza, Chicago hot dogs, pasta, and Italian beef sandwiches during its run. Meanwhile, Mantegna has an estimated net worth of $25 million as of 2021. He earned a salary of $130 thousand per episode of Criminal Minds.