Ariana Grande back with "Danger Woman" - Her New Song 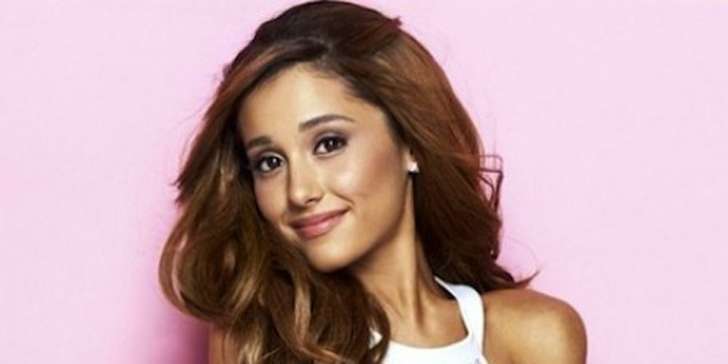 Ariana Grande-Butera was born on June 26, 1993. She is 23 years old. She is popularly known as Ariana Grande. She is an American singer and actress. Grande began her career in the Broadway musical 13, before landing the role of Cat Valentine on the Nickelodeon television series Victorious in 2009. After four seasons, the show ended, and Grande starred on the spinoff, Sam & Cat, which ended in 2014. She has also appeared in other theatre, television and film roles and lent her voice to animated television and films.

Ariana is back with her single Dangerous Woman released on March 2016 which made it to Billboards top charts. The song made it to being one of her hits with its catchy lyrics and music. Her new studio album of the same name is also coming out and she has highly promoted her album on social media sites. She is now all set to release her new studio album which also includes collaboration with singer and actress Demi Lovato.

Ariana first teased her third studio album all the way back in October when she had her debut the music video for Focus. Releasing a series of Snapchats from Monday, the 22-year-old practically confirmed that she's renamed the set with a much more dangerous spin. And it is actually that name; Dangerous Woman! While Moonlight still made the cut as a song instead of the album name, it can't be helped but noticed that that second track isn't Focus. Isn’t it too late for Ariana to add that lead single? The album is set to be released in May 2016. Well all her fans are pretty much excited to hear the songs from the album and see Ariana back in the game. Will Dangerous woman be a hit or not? There is still time to find out. Let’s see how much magic Ariana’s singing can create. Until then you can check her teaser in YouTube as well.