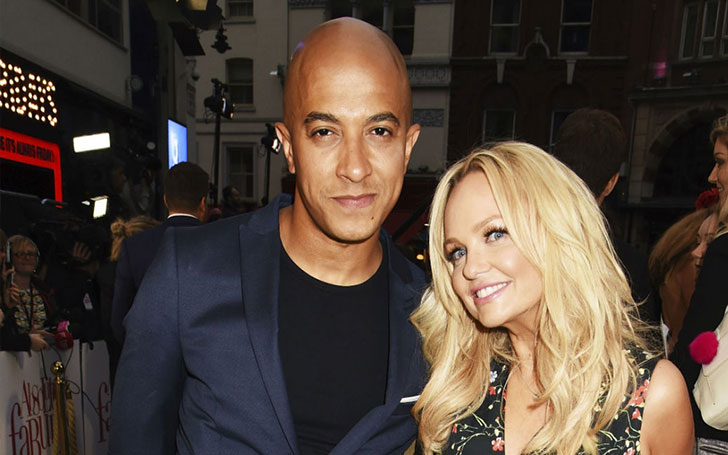 Emma Lee Bunton and her long term fiance Jade Keith Jones are reportedly getting married after 20 years of being together since 1998. According to the reports, the long-term couple will be getting married at London’s Old Marylebone Town Hall.

CAPTION: The long-term couple will be getting married at London’s Old Marylebone Town Hall. SOURCE: Pinterest

The couple got engaged in January 2011 and recently, she and the pop star turned chef Jade were seen dashing into the Enfield Register Office, North London for taking their relationship to the next level.

As per a verified source, the pair now have 12 months to make thing formal between them. Well in their relationship of two whole decades, they have been on and off for many years. Initially, between 1999 and 2000, they split and Emma allegedly started dating footballer Rio Ferdinand. 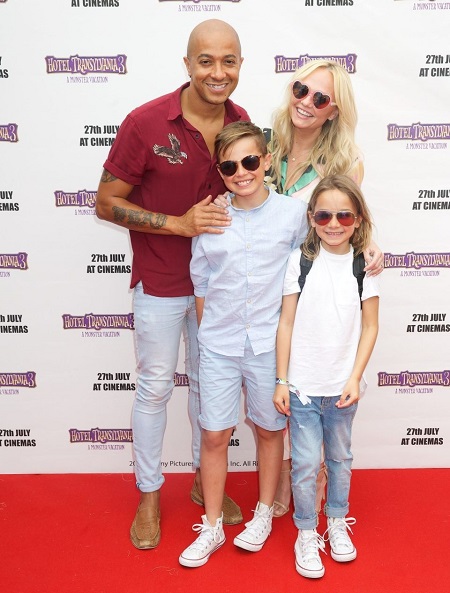 However, they reignited the fire of their love and were back as a strong couple in 2004. In 2007, Emma gave birth to the couple's first child, Beau.

In a similar manner, Jade and Emma welcomed their second son Tate in May 2011 just three months after announcing their engagement.

Before 2017, Emma was not in favor of marriage as she said in an interview, "we don't need a wedding to justify our relationship." She further revealed: "It would be nice, wouldn’t it? I should get round to it. He already calls me his wife and I call him my husband."

The blonde beauty added: "We’re both Aquarians and a little disorganized, so we never get round to organize anything! I’m sure we’ll be one of those couples that elope somewhere."

Moreover, Last week Emma and Jade revealed the desire to have the third child in the future. She shared: "Never say never. I’ve always been very maternal and I love being around children. I think if I’m lucky enough that would be something wonderful."