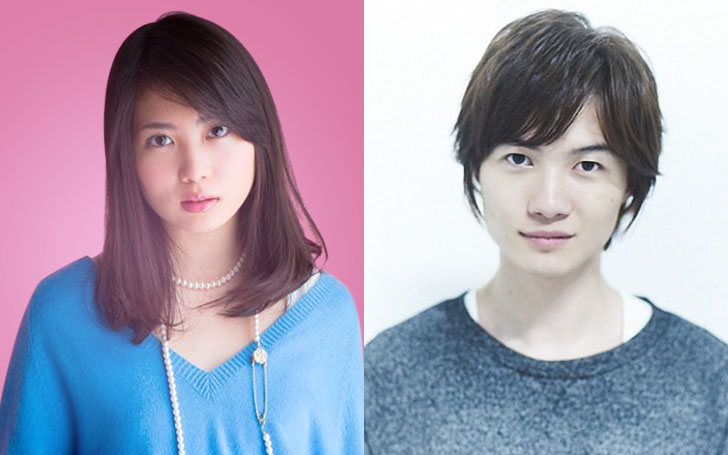 Japanese actor and voice actor, Kamiki Ryunosuke is speculated to be dating Mirai Shida, a Japanese actress who is famous for the role of Kazumi Kanda in The Queen's Classroom.

Currently, Kamiki Ryunosuke and Shida Mirai are the most popular faces of Japan.They were also tagged as Genius Child Actor / Actress as Will these famous faces of Japan turn into the cutest couple of Japan?Or is their dating just a rumor?

Are Kamiki Ryunosuke and Shida Mirai seriously dating? Or is it just a rumor?

The rumors that Kamiki and Shida were dating spread like a fire after they were spotted together several times.However, neither of them have come out and confirmed it officially. According to a source, Kamiki Ryunosuke and Shida Mirai meet thrice a week. On 18 November 2015, Kamiki and Shida were spotted together having a meal in Shibuya and then were seen heading to Kamiki's  apartment

.According to some sources, Shida also frequently went to meet Kamika after her stage performance.Shida was seen at Kamiki's place on the 20th and 24th November as well. 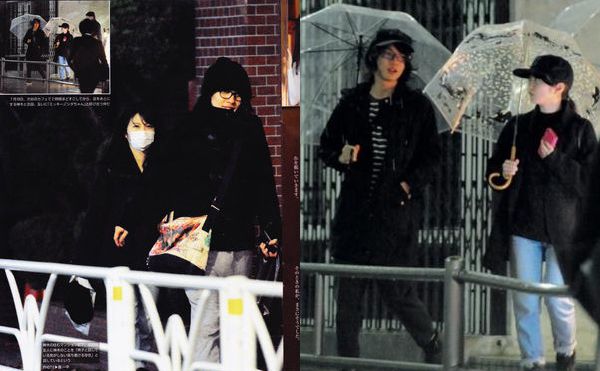 Similarly, on the 24th, the mysterious couple were spotted together entering through the rear entrance of Kamiki's apartment block.Shida tried to cover her face with a mask while Kamiki who was dressed in a black parka covered his head with the hood.When questioned about their relationship, both of them denied it.

However, it was all over the media that these two dated. And it does seem like it, doesn't it?

While all  Kamiki and Shida's fans and those who ship them together were curious about their love affair, both of the stars' agents confirmed the rumor is false.Shida's representative revealed that they were just friends and know each other since childhood.

The Kamiki's representative also denied about their relationship.They said Kamiki and Shida were schoolmates at Horikoshi Senior High School.As they know each other for a long period and also they worked with each other in dramas like "Tantei Gakuen Q" and "Karigurashi no Arrietty", they are in good terms and close to each other.

Looks like  Kamiki and Shida are just two close friends. Or are they just trying to avoid publicity? For more recent news on the topic, keep coming back to Article Bio.