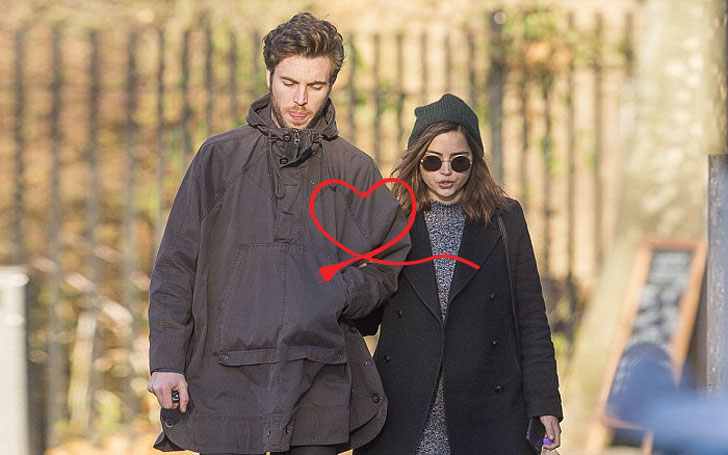 There are many Hollywood on-screen couples turning to real life ones, Jenna Coleman and Tom Hughes are now to be added to the list as well.

Along with the release of the second series of ITV costume drama Victoria on 28 August, the off-screen chemistry between Jenna Coleman and Tom Hughes, who portrayed the roles of famous couple Queen Victoria and Prince Albert, is now in the limelight.

Coleman and Hughes who met on the sets of Victoria are reportedly dating since 2015. Fans have also made speculations of their engagement. Are they engaged? How is their relationship going on?

Details About Jenna Coleman and her Boyfriend Tom Hughes Relationship, Are they Engaged?

Thirty-one years old actress Jenna Coleman and her Victoria co-star boyfriend Tom Hughes first met on the sets of ITV costume drama Victoria. It is alleged that the couple started dating since summer of 2015. 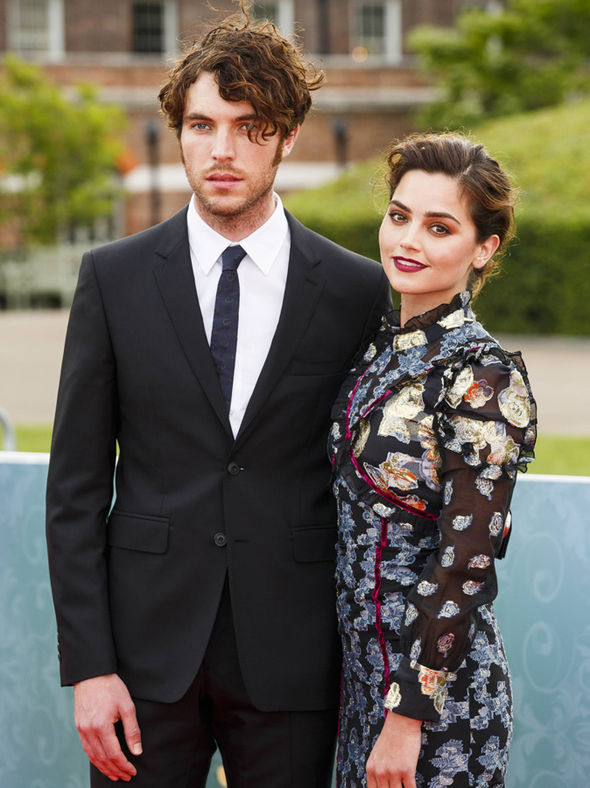 They've been together for months, on and off since last summer. Tom dumped his long-term girlfriend to be with Jenna and she chose to be with him even though Prince Harry was very keen on her. What started as an affair became a very serious romance

Neither of them confirmed their relationship until 2016 when they were caught kissing in public. According to an article by Mirror in December 2016, Coleman and Hughes appeared kissing in a café. The source also revealed the love birds appeared arm in arm during a romantic date in London Park.

Coleman and Hughes are also rumored to be engaged. The rumor of their engagement sparked after the actress appeared with a sparkling ring on her wedding finger during the screening of Victoria just a week ago. However, recently, Coleman was spotted without her engagement ring on in London with her beau.

So, there is a chance that it wasn't an engagement ring at all, or that they have broken up? Or, maybe Jenna just didn't wear it once. Who knows. 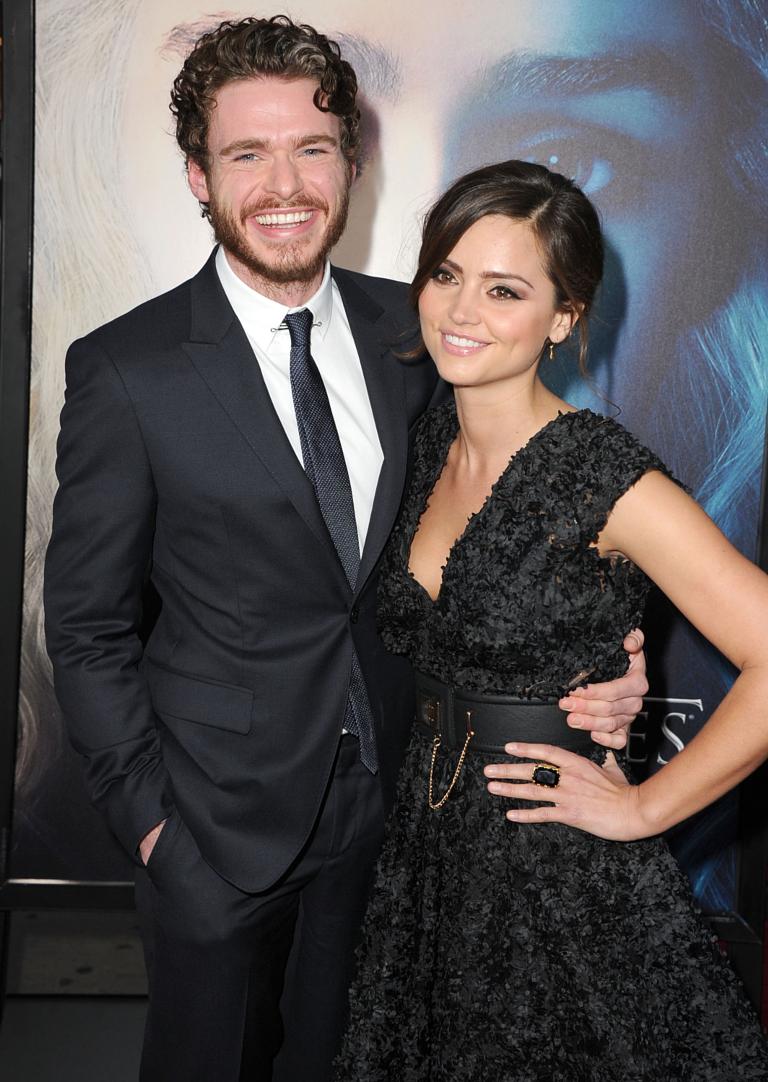 She was also romantically linked to Prince Harry after a polo match. However, the actress denied her relationship with Harry and said: "No, he's a friend of mine."

Tom Hughes was also in a romantic relationship with Ophelia Lovibond back in 2011.