Are Actress Jennifer Garner and her husband Ben Affleck still happy with their married life? 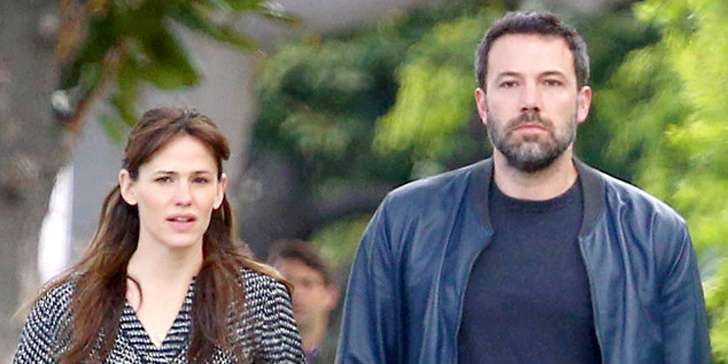 The love story of actress Jennifer Garner and Ben Affleck has not come to an end still after their divorce. They have been spotted everywhere past couple of weeks, making us feel that they have gotten back together. Jennifer Garner might be calling off their divorce according to several reports, telling that the couple were made for each other and were inseparable. Despite the divorce, Jennifer said that Affleck is still the love of her life and still has the love for him.

Garner said that her love for Affleck wouldn't change how their relationship played out in any way. The couple probably decided to split up because he was involved in gambling addiction and due to his affairs with multiple women, including the family's nanny, Christine Ouzounian, who was constantly brought up in multiple magazines. Though Garner said that she had been separated with Affleck months before she heard about the nanny.

Despite all this Garner said that Affleck was the most brilliant person, the most charismatic and the most Generous but he was just a complicated guy.

According to the insiders, Ben, Garner and their three children were spotted out and they were happy to be in each other's company again. Their separation seemed to have brushed off and they felt like family again.

Just after one week of the report of their happy outings with kids Violet, Seraphina, and Samuel, it is confirmed that Jennifer Garner and Ben Affleck are still living together which can be considered as their first step to give their wedding another shot. After 10 years of their successful relation as husband and wife, they got separated last year and now Garner is carving out a happy life and has found a new rhythm in her life.

Jennifer Garner, who was born on April 17, 1972, started her career by appearing in two Shakespeare plays, The Merchant of Venice and A Midsummer Night's Dream has lived a successful acting career so far. Till date Garner has earned a net worth of $40 million and if the couple gets back together they will have a combined net worth of $115 million as Ben Affleck is also a successful American actor, producer, director, and writer.