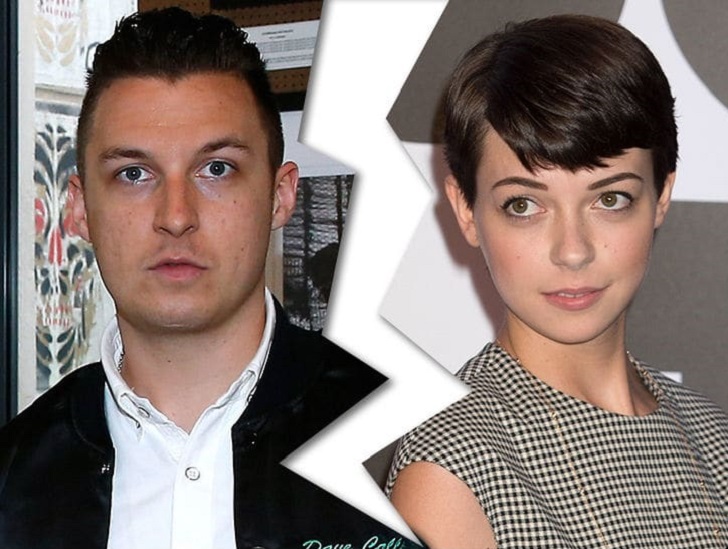 Matt Helders And Breana McDow Are Calling It Quits From Their 9 Years Of Relationship.

The couple Matt and Breana are calling off their wedding just after two years. The couple is blessed with a child; an adorable daughter Amelia Darling who is now 3 years old born in October 2015. 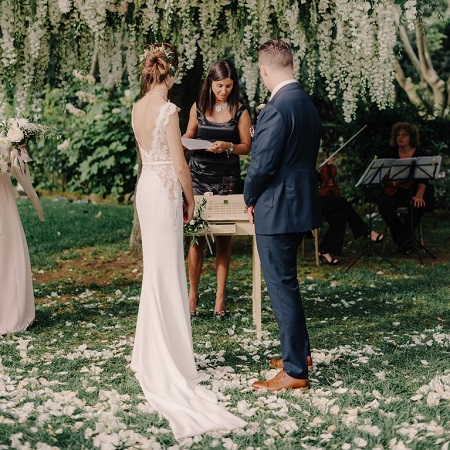 The reason for the separation is still a mystery.

Matt married his long-time girlfriend Breana McDow in June 2016. He dated his future wife for three years and got engaged in 2013. Helders first met McDow on the set of a music video. Matt proposed Brena with a song and Brena accepted.

When Brena was asked about the proposal, she said:

“He proposed with a pinky ring and got me a real engagement ring later.”

The couple was planning for marriage but plans changed. While returning from the tour of Rome, Brena found out that she was pregnant and postponed the wedding.

All of the laugh lines and twice the coffee

Matt Helders along with his spouse and their baby went to Rome and married at Villa Aurelia on June 11, 2016. The reason to select the place was later on revealed by the couple. They said:

“I loved that each location, from the entrance to the reception, felt entirely different. Each place within the villa’s grounds was its own magical world.”

Though the pair has decided to separate we still hope they stay happy and together.