Apple Announces New Set Of Emoji For IPhone, Mac. There Is Something for Everyone 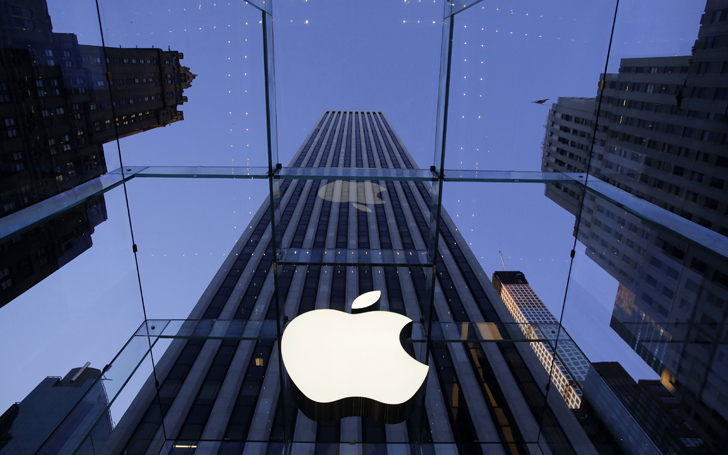 Good News!!! For all the Apple users, as it has just previewed its new emojis for the iPhone and Mac which will arrive later this year.

Users will be able to select the emojis supported by the Unicode Standard, as it is developing each passing year.

Over the years, Apple has slowly but undoubtedly expanded its own set of supported emojis in iOS. The good thing about this change is that there appears to be an emoji for almost all thing imaginable.

Apple is expanding its emoji library, and earlier today, it has published a list of 12 new emojis that is about to arrive on all of Apple’s platforms later this year.

So, if you’re texting from all the products of Apple like an iPhone, an iPad, your Mac or even your Apple Watch, you’ll be able to enjoy a new slate of emojis including a zombie, a man doing yoga, and a selection of new smiley emojis.

Some other emojis such as a sandwich, a genie, and perhaps other items such as a wizard, a half-empty glass of scotch and more are yet to come.

All we can do is waiting for the right time when it goes on flow.