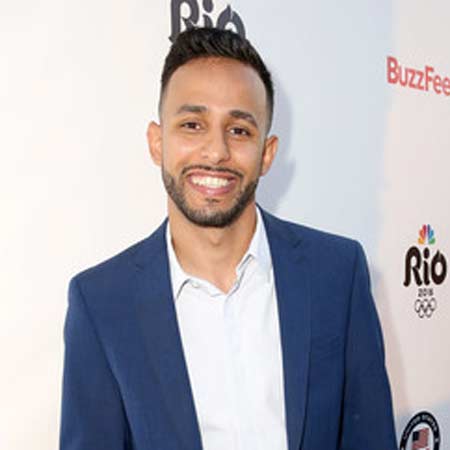 Anwar Jibawi is a Palestinian-American internet personality who first gained fame on Vine becoming one of the top 100 most followed Viners in 2015. He began his Vine career in 2013. His first video titled When sounds interrupt your dream went viral and he became an internet sensation. In 2016, Jibawi started his self-titled YouTube channel where he has over 2.6 million + subscribers. With his brilliant sense of humor, comic timing, and innovative videos, he is becoming one of the popular YouTubers.

Anwar Jibawi was born in Chicago, Illinois, on August 9, 1991. The social media star spent most of his early childhood days in Chicago along with his brother Malik Jibawi and finished his schooling from there.

Anwar belongs to Palestinian-American nationality and regarding his ethnicity, he has a mixed ethnical background.

Anwar Jibawi is a social media sensation who started his internet career joining a short-form video hosting app Vine in 2013. He started uploading six-second-long looping video on his account. He had over 3.7 million fans with only 227 vines on the video hosting site, Vine. He uploaded his first vine video titled When sounds interrupt your dreams in 2013 which became an instant hit on the social media.

In 2015, Jibawi became the top 100 most followed Viners. The following year, he started his self-titled YouTube Channel and began uploading weekly videos. As of 2018, he has garnered more than 2 million + subscribers to his YouTube Channel.

Besides, the YouTuber also launched a former professional boxer, Mike Tyson's youtube page, and both of them also collaborated on other's channels. Besides, he also featured in the film Keys of Christmas with several world-renowned personalities including Mariah Carey, DJ Khaled, and Rudy Mancuso.

He was also nominated for Shortly Award under the title Best YouTube Comedian. 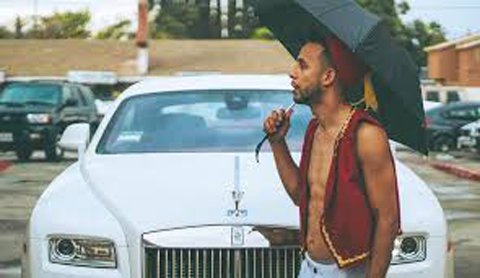 Jibawi is also a successful YouTube personality where he has more than 2 million subscribers. And from his channel, he makes yearly ($70 thousand to $1 million).

Anwar Jibawi is yet to be married and he is also not dating anyone officially. He seems more focused on his career rather than being in a relationship.

Jibawi is very close to his family, especially with his brother.