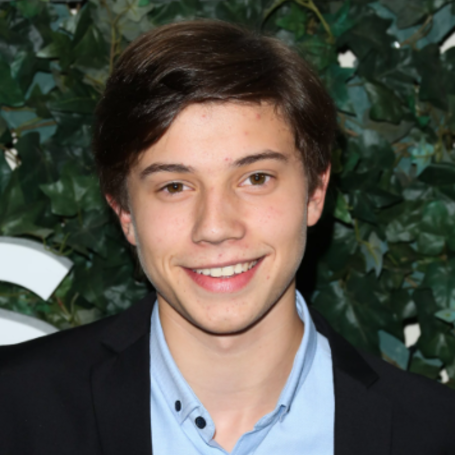 American actor, Anthony Turpel is most known for his role as R.J. Forrester in the drama-romance television series The Bold and The Beautiful. He garnered further attention playing Will in the comedy-family show No Good Nick. As of now, he appears as Felix in the drama series Love, Victor alongside Michael Cimino and James Martinez.

Anthony Turpel was born on 26th January 2000 in Los Angeles, California, the United States under the zodiac sign Aquarius. He is American by nationality and white by ethnicity.

The information about her parent and education is under wraps. However, he has an older sister.

He Played Will In No Good Nick: Other Movies And Television Shows

Anthony Turpel made his debut appearance in the television series Comedy Bang! Bang! in 2015. The same year, he guest-appeared in the action-comedy show Henry Danger. 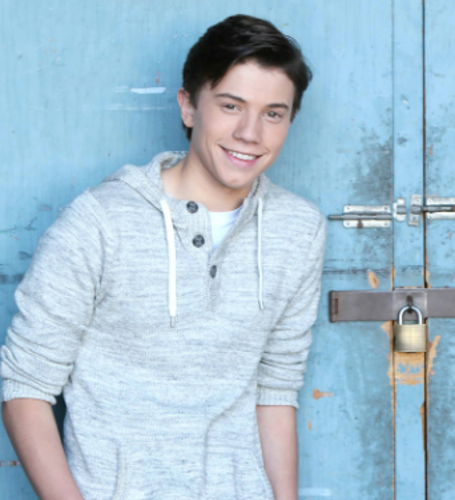 His other early projects include Life in Pieces, Future Shock, and Culdesac. From 2016-2018, he played the significant role od R.J. Forrester in the drama-romance television series The Bold and The Beautiful.

In 2019, he made a guest appearance in the television series 9-1-1. In the same year, he portrayed as Will in the comedy-family show No Good Nick.

As of now, he appears as Felix in the drama series Love, Victor.

As per Celebrity Net Worth, Anthony Turpel, the-20-year-old, has a net worth around $2 million as of June 2020. He mostly generates a hefty sum of money from his acting career.

Turpel has worked in a number of hit television series. So working in the show, he must have earned hundreds of thousands of paychecks. As per the recent data, the average salary of an actor is around $50k--we can assume that he earns above or around the given range having the fact that he is already an established actor,

Anthony Turpel is not married as of 2020. He is possibly single and hasn't dated anyone at the very moment. But, the actor had an on-screen girlfriend in the show The Bold and the Beautiful. 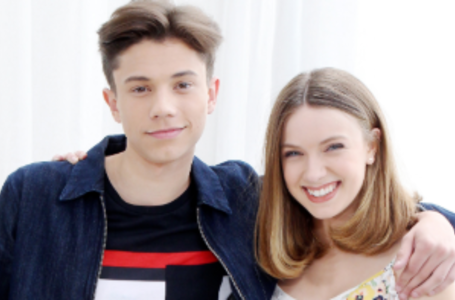 In the show, he played the character of R.J. Forrester and his girlfriend, Coco Spectra was played by actress Courtney Grosbeck.

They even appeared together at the red carpet of the 2017 Daytime Emmy Awards. Their sizzling chemistry and off-screen appearances led to rumors of their possible romance, however, the pair denied the allegations and stated being just good friends.