Anthony Rocco Martin Is Already Taken; Who Is His Girlfriend? 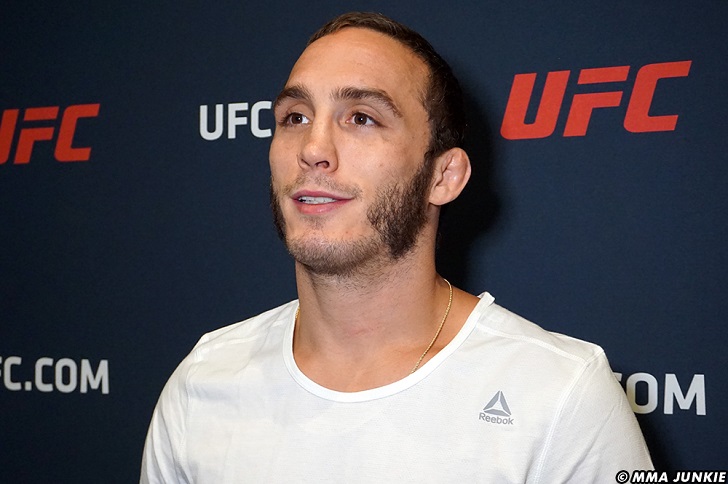 Anthony Rocco Martin is a famous American professional mixed artist who is currently competing in the Welterweight division of the UFC (Ultimate Fighting Championship). He often shares updates regarding his professional career, but what about his personal life and current relationship status?

So, is the handsome hunk taken or is still single? Who is he dating at the moment? Scroll down to know Anthony Rocco Martin’s dating life, relationship, affairs, current relationship status, past affairs, girlfriend, and more:

Anthony Rocco Martin Is Already Taken; Who Is The Lucky Girl?

The 29 years old Anthony Rocco Martin has tried his best to keep every of his personal life away from the preying media and has maintained a love-key profile.

However, when talking about his current relationship status, he is taken and is reserved. At the moment, he is enjoying a romantic fling with his girlfriend, Kayla Harrison who is also a professional martial artist. 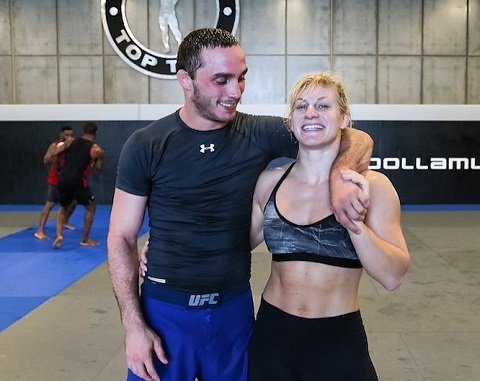 His girlfriend has won a gold medal in judo at the 2012 Olympics and has also won World Judo Championship in 2010. Besides this, she is also two times national champion within the age of fifteen.

Maybe, sharing the same profession is what makes their relationship realistic.

Though Anthony and Kayla have not disclosed anything regarding how and when they started dating, but it seems like they have been dating for a long time now.

For now, the couple has not disclosed their future plans. Likewise, they also have not shared their plans to take their relationship to the next level (getting married or being engaged).

Anthony Rocco Martin was born on 11th December 1989 in Palos Heights, Illinois, the United States. As of 2019, he is 29 years old. He is also known as Tony Martin. He is of American nationality and belongs to the white ethnicity.

I see a big win coming June 25 in OKC! This fight is going to bring the best me into the cage. Can't wait to show everyone the real me.

Anthony stands at a height of 6 feet and weighs around 77 kg.