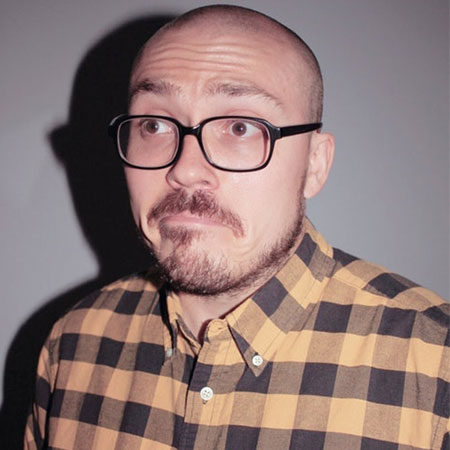 American music critic and video producer Anthony Fantano is the one who created the popular music review and accompanying vlog, The Needle Drop. He is described as "the internet's busiest music nerd." He reviews a variety of music genres, including hip hop, rock, pop, metal, indie, folk, jazz, electronic and experimental on his website and YouTube channel.

Anthony Fantano was born on October 28, 1985, in Connecticut, New England, the United States of America. His parents got a divorce when he was very young. He was raised in Connecticut and spent most of his teen days in Wolcott. He doesn't have a sibling. His nationality is American whereas his ethnicity is mixed; Sicilian and French-Canadian descent.

When he was a teen, he was overweight for which he got mocked a lot. Thus, he adopted a strict vegan diet and started to exercise.

Anthony was a big fan of The Simpsons in his childhood, and thus, when he was young, he wanted to be a cartoonist. He studied political science, broadcast communication, and journalism at Southern Connecticut State University.

Anthony Fantano started his professional career as a music director for the radio station of Southern Connecticut State University in the mid-2000s.

He then in 2007 launched The Needle Drop reviews and eventually started video reviews with a Jay Reatard record in early 2009.

In the following year, he did a review for Flying Lotus' album Cosmogramma. He then appeared next to other Flying Lotus videos in YouTube's "Featured Videos" section which motivated him to continue making video reviews.

Later in 2011, Anthony decided to work on The Needle Drop full-time, but he kept its affiliation with WNPR until 2014.

He has also done a cameo in a video Lil Nas X's video for Old Town Road's Mason Ramsey and Young Thug remix.

Anthony Fantano is one of the most renowned and successful music critics and video producers in the United States. He undoubtedly earns a decent amount of money from his vlogging career.

According to Nail Buzz, Anthony has an estimated net worth of $750 thousand. He has a beautiful car which has been designed like a watermelon. 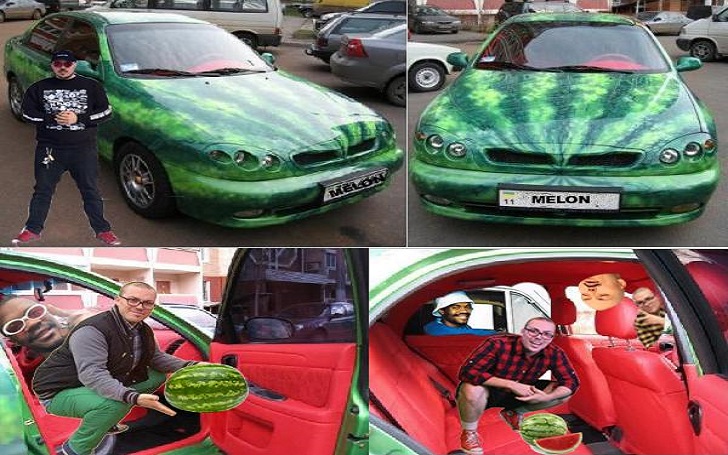 The exact salary of the 33-year-old vlogger is not available. However, according to the Career Trend, a music critic earns between $35,000 and $50,000 per year.

Moving towards the personal life of Anthony Fantano, he is a married man. The vlogger has been married to his loving wife, Dominique Boxley. 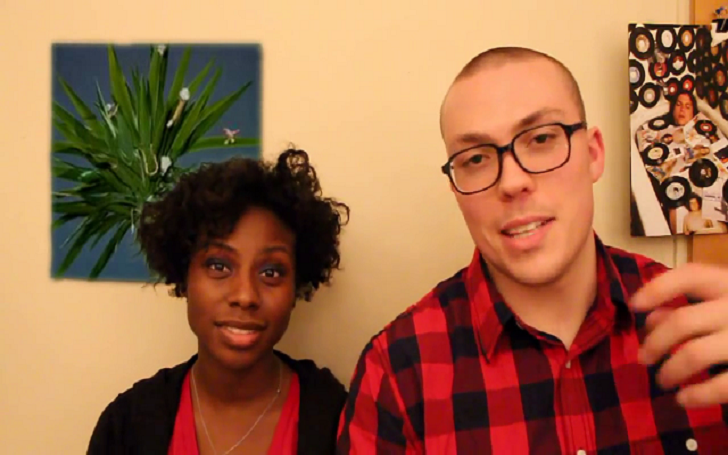 Boxley is an African-American woman and frequently appears on his YouTube channel where she shares her favorite songs with the audience.

It's unknown when and how the couple met, but they reportedly dated for a long time before getting married.

Anthony stands at the height of 6 feet 1 inch and weighs around 78 kg.