Anthony Crolla Agrees For The Rematch With Ricky Burns In Glasgow 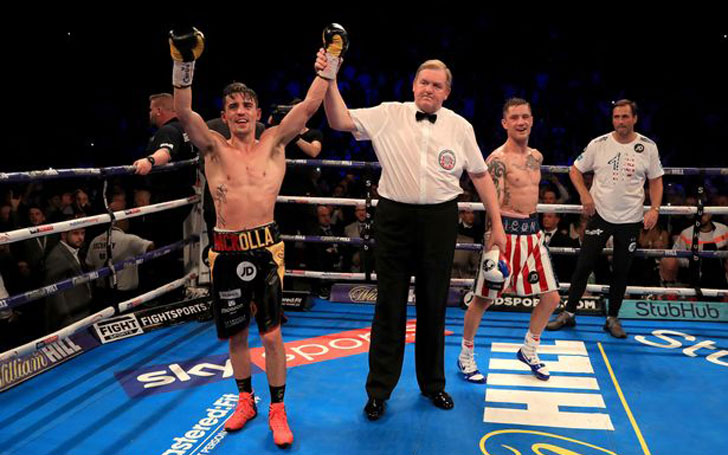 Boxer Anthony Crolla has agreed for a rematch with Ricky Burns, who asked for a rematch after a marginal defeat from the English boxer in Manchester. Crolla, 30, edged a fantastic non-title lightweight contest at the Manchester Arena, Saturday.

I’m very proud of where I’m from but when Flower of Scotland plays in the Glasgow. I find it hard not to sing along.” He added, “I’ve got no problem going there.

Crolla clinched the needy win outpointing the former three-weight world champion Burns in an enthralling bout in front of 12,000 spectators in Manchester. After the win, the Mancunian said,

It was good to be involved in a good fight with a top guy like Ricky. It was a great night for me. I thought I had definitely done enough but it was a tough fight.

All three judges called the bout in favor of Crolla with the scores of 116-113, 117-112, 116-114; confirming Burns’ seventh defeat of his professional career while the Englishman extend his record to 32 wins from his 41 professional fight. Crolla seemed satisfied with his effort in the match and with the decision of the judges as well. However, Burns disagreed with the judges’ decision and said:

After the match, Burns asked for the rematch in the dressing room, Crolla mentioned and he has agreed for the rematch saying, “We have no problem going to Glasgow for a rematch at some point but we will see what is next in the pipeline.”