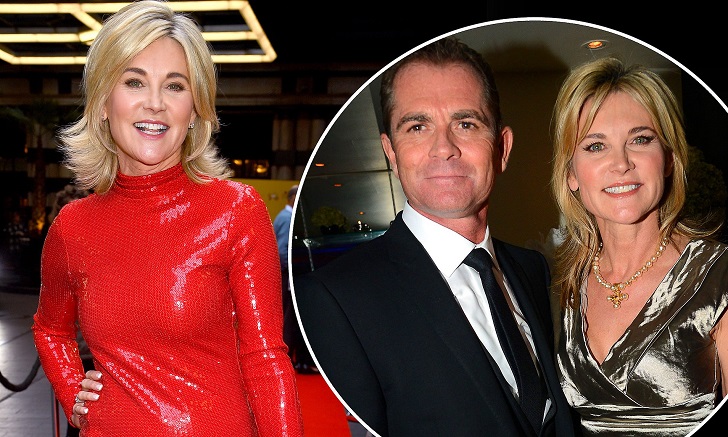 Anthea Millicent Turner AKA Anthea Turner, who was a host of Blue Peter from 1992 to 1994, has moved from her doomed marriage and is dating tycoon Mark Armstrong.

She separated former husband Grant Bovey back in 2013 after he cheated on her with a woman half of her age. But, she has now moved on! 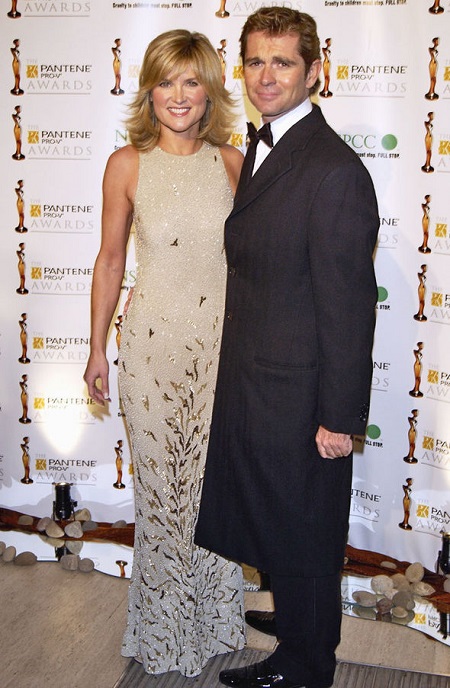 As per numerous sources, the 59 years old television personality looks smitten with her toyboy boyfriend. The pair first met at a private members club in March, and they hit it off straight away.

An insider revealed that Anthea had a rocky relationship a few years ago and had almost given up on finding love again, but soon changed her mind when she met her current boyfriend at London’s Wellington Club.

In May, Anthea claimed that she has not given up on love and is now looking a man to share her life with following the “tough” divorce. Speaking up to Best Magazine, she said:

I am dating, I am holding auditions. It sounds very Whitney Houston, but you have to make yourself the greatest love - learn to accept yourself, and then you can bring someone else into your life.

Anthea found her new happiness after she was left heartbroken after her relationship with Grant broke down.

Anthea and Grant got married in 2000 after they first met in 1998 when both left their respective partners. The pair first broke up in 2012 but briefly reconciled in 2013. They were divorced in 2015 on the grounds of his adultery.

Their marriage ended after she discovered that her former husband was having an affair with interior designer Zoe de Mallet Morgan who was 24 years old at the time.