Another Heartbreak for Supermodel Heidi Klum? A Look Back Into Klum's Dating History 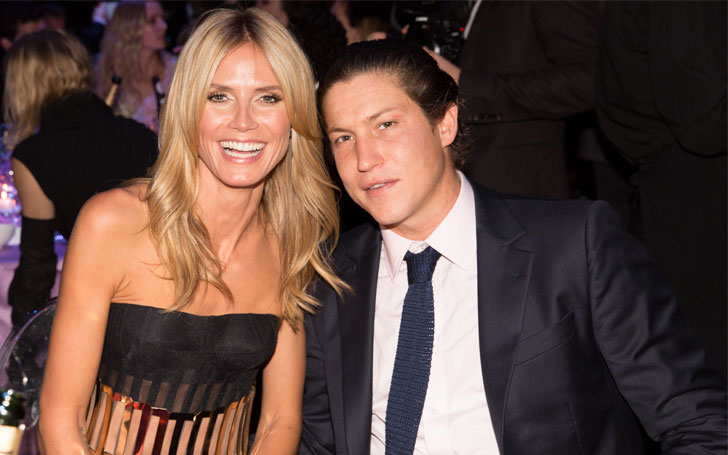 Super Model Heidi Klum has kissed many frogs to find her current Prince Vito Schnabel with whom she has been together for over three years now.

It's all not so perfect though! Heidi Klum and Schnabel reportedly broke up recently and are now back together again? What is all this drama? Let's find out!

Are Heidi Klum and Vito Schnabel Back Together

In 2014, Desperate Housewives actress Heidi Klum started dating 13 years younger Vito Schnabel.Recently there were rumors that the couple split in midst cheating scandals, but Gossip Cop has revealed that they never separated and cheating allegations were false. The couple recently appeared in the bikinis in Venice.

The rumor came out false when they were spotted vacationing together in Paris in the last months. Before that, the couple went for a date night in London. 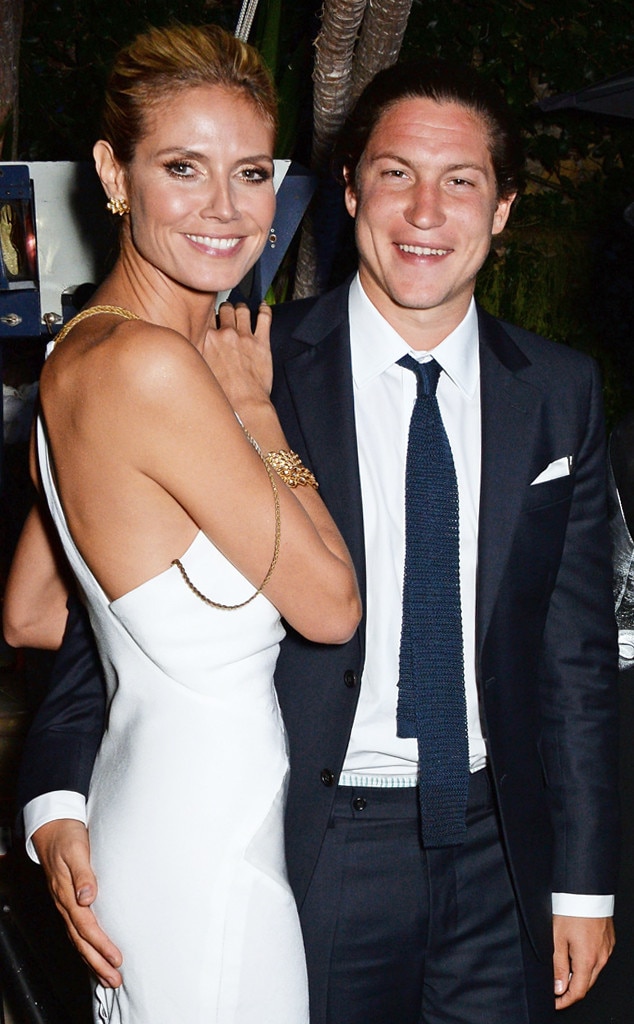 One month before the date, OK Magazine flashed their divorce rumors, the tabloids allegedly said that Heidi dumped him because he cheated on her involving Russian art dealer named Dasha Zhukova.

However, now Gossip Cop corrected the false story about Klum and Schnabel breaking up last month, and the couple proved over the weekend that they’re still together!

This is not the first time, Radar’s sister outlet OK Magazine reported breakup rumors about the couple. In December 2015, they reported on Heidi Klum's breakup with Schnabel, claiming Schnabel supposedly hooked up with actress Dakota Johnson. And you guessed it, that was false as well!

Actress/supermodel Heidi Klum has dated a fair share of famous men, from RHCP Anthony Kiedis to musician Seal.  Heidi Klum was married to fashion stylist Ric Pipino from 1997 to 2002.

After separating from Pipino, she dated Red Hot Chilli Peppers musician Anthony Kiedis for few months in 2002. In 2003, she was rumored to be in a relationship with singer Jay Key, but neither of them ever commented on the relationship!

From 2003-2004, Heidi was in a live-in relationship with Italian businessman Flavio Briatore, with whom she has had a child together.

After splitting from businessmen Flavio Briatore, she married British singer Seal. The couple lived happily together until 2012 when Klum filed for divorce – because she was worried about Seal’s inability to control his temper and how that affected their children. 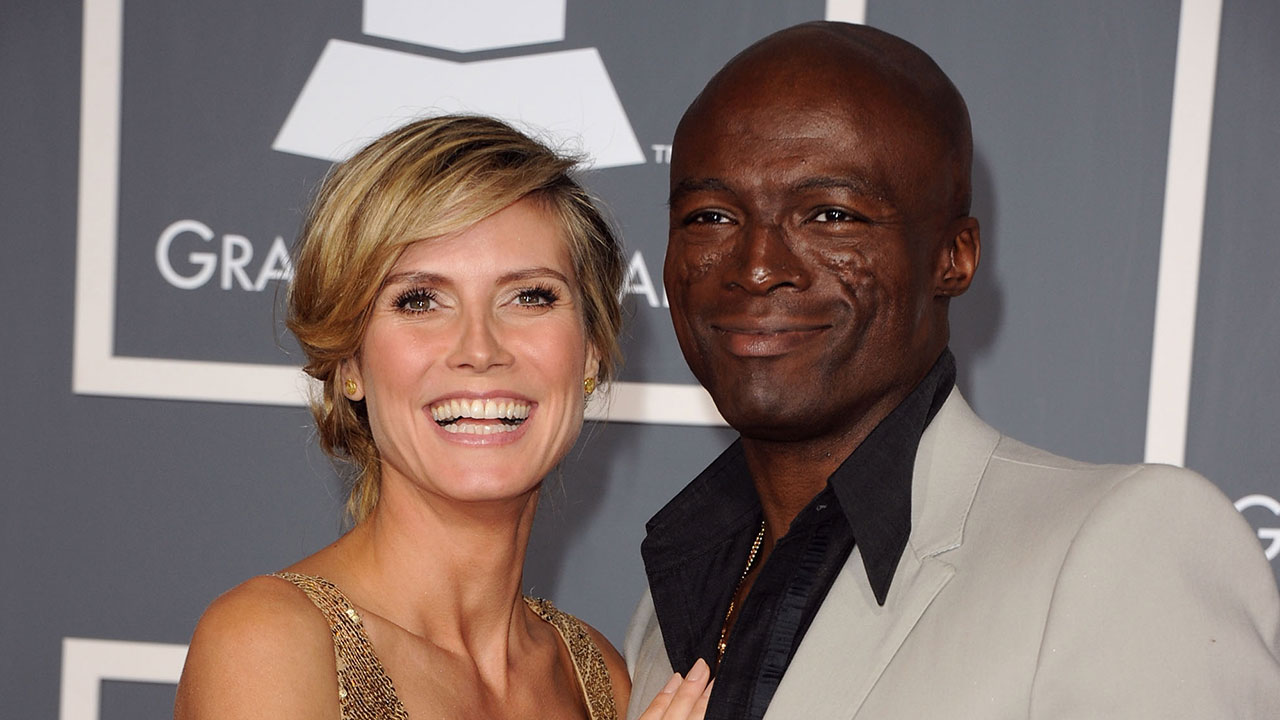 While filing for divorce, the couple released a statement about their divorce, saying:

While we have enjoyed seven very loving, loyal and happy years of marriage, after much soul-searching we have decided to separate. We have had the deepest respect for one another throughout our relationship and continue to love each other very much, but we have grown apart. This is an amicable process and protecting the well-being of our children remains our top priority, especially during this time of transition. We thank our family, friends, and fans for their kind words of support. And for our children’s sake, we appreciate you respecting our privacy.'

Unfortunately, their divorce was finalized in 2015. The ex-couple welcomed three children together, Seal also fathered Kulm's one daughter from previous marriage. After separating, Heidi began dating her bodyguard Martin Kristen from 2012 2014 before meeting Vito Schnabel.

For more updates on Vito Schnabel and Heidi Klum, and more celebrity news and gossip, keep coming back to Article Bio.