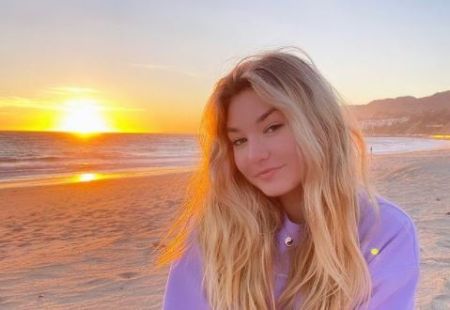 Anna Pniowsky is a versatile Canadian actress who has been contributing to the film industry in 2014. She is best known for her roles in The Hot Zone, Light of My Life, and Bad Therapy.

When & Where Was Anna Pniowsky Born? What Is Her Age?

Anna Pniowsky was born on September 4, 2006, in Winnipeg, Canada. As of March 2021, she is 15 years old. She holds Canadian nationality and belongs to the Caucasian white ethnicity. 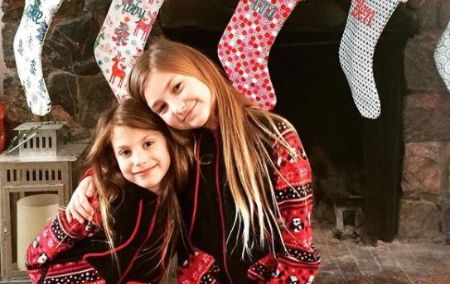 Talking about her parents, Pniowsky is a daughter of Jeff Pniowsky and Tracey Pniowsky. She is spending her entire childhood with her younger sibling, a sister named Abigail Pniowsky.

Anna started her acting career with an uncredited role in the 2014 television film The Gabby Douglas Story. After two years, she appeared in the film He's Out There.

Eventually, the 15-year-old came into the spotlight playing the role of Rag in the film Light of My Life. In 2019, she was appreciated for playing the role of Jamie Jaax on the National Geographic series The Hot Zone starring Julianna Margulies, Noah Emmerich, and James D'Arcy. 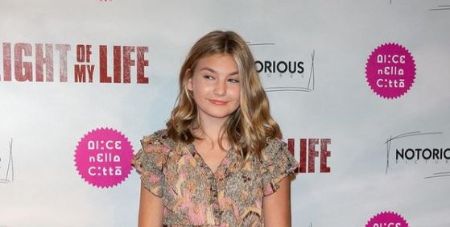 Furthermore, her other acting credits include movies and series like Bad Therapy, PEN15, Made in Hollywood, and Entertainment Tonight Canada.

How Much Is Anna Pniowsky Net Worth?

Active in the entertainment industry since 2014, Pniowsky has altogether 7 acting credits under her name. Bad Therapy actress has an estimated net worth of $300,000 as of March 2022.

In Canada, actors usually receives around $28,080 to $60,760 annually based on their role, experience, and performance. The average salary of Canadian actor is $43,760.

What Is Her Current Relationship Status? Is She Active On Social Media?

Anna is quite young to be engaged in a relationship. She seems single at the moment. As of March 2022, Pniowsky is available on Instagram with 2,417 followers. Surfing her Instagram, she often uploads numerous pictures with her family, sister, and friends. 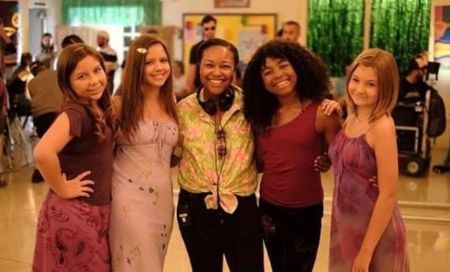 Likewise, she also uses her social media to promote her movies and television shows. She also shares pictures with her co-actors and behind-the-scenes moments on sets.