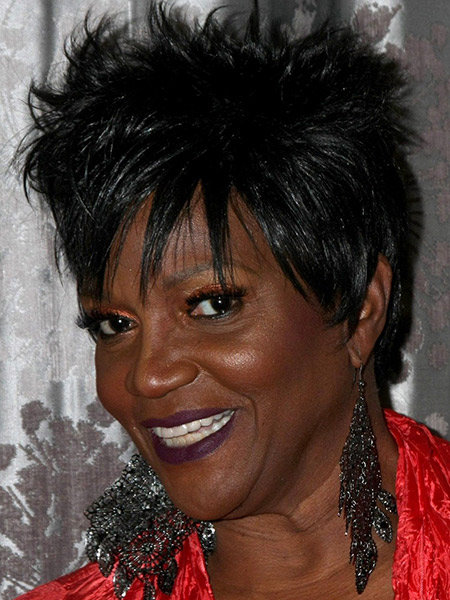 Anna Maria Horsford is an American actress who is mostly known for her finest performance in the TV projects. The actress rose to prominence after her role on the NBC sitcom Amen (1986–91). She gained immense popularity following her work in most hit television series The Bold and the Beautiful. Her iconic role in the series also earned her two Emmy nominations. She is also credited for her role in The Wayans Bros, Friday After Next, Set It Off, Along Came a Spider, and more.

Anna Maria Horsford was born on March 6, 1948, in New York City, United States of America. She is the daughter of Victor Horsford (father), an investment real estate broker, and Lillian Agatha (mother). She holds American nationality and regarding her ethnicity; she is mixed as her father is originally from the Dominican Republic while her mother emigrated from Antigua and Barbuda.

Horsford did her schooling from the High School of Performing Arts.

Anna Maria Horsford started off her career with a TV role in a television series NBC Speical Treat, in 1978. A year after, she made her movie debut portraying Amy Zon in An Almost Perfect Affair. Subsequently, the actress worked in successful projects.

Anna shot to fame after her work on the NBC sitcom Amen from (1986-91). She landed a breakout role in another hit TV series The Shield sharing the screen along with Michael Chiklis, Catherine Dent, and Reed Diamond. 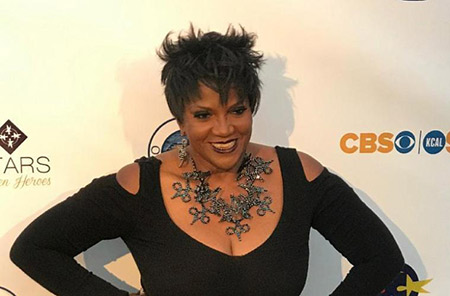 Horsford obtained massive popularity when she took part on the CBS daytime soap The Bold and the Beautiful. She has been playing Vivienne Avant in the series since 2015 and got two Emmy Award Nominations for her work. Besides, she also worked in dozens of movies wich are Friday, Friday After Next, Our Family Wedding, A Madea Christmas, and among others.

Anna Maria Horsford has an estimated net worth of around $500 thousand as per Celebrity Net Worth, in 2019. Her major source of income is his work in movies and TV series.

The actress was a cast in the movie Presumed Innocent which became a huge hit at the box office making $221 million worldwide against $20 million budget. She has a house in Los Angeles, California.

Anna Maria Horsford is quite secretive about her personal life. It has been reported that the actress is a married woman. She reportedly tied the knot with her rumored husband, Daniel Wolf.  But further about her love life, relationship, as well as married life is not known.