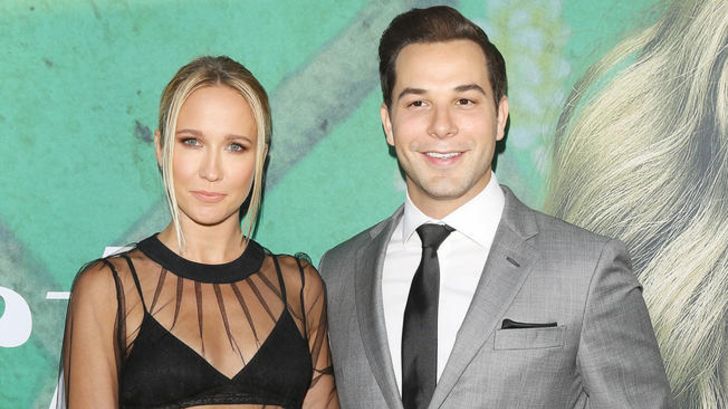 Pitch Perfect's Anna Camp and Skylar Astin Have Called It Off After Two Years Of Marriage.

Anna Camp and Skylar Astin have called it off!!!

The Pitch Perfect star who has been married for two years has decided to part their ways after two years of marriage.

The couple in a joint statement confirmed the news of their separation to E-News stating,

We can confirm that we have decided to separate, and this decision was made mutually and amicably. We kindly ask for privacy as we navigate this transition.

Later that day, Anna Camp filed for the divorce with her two years husband. The news of their parting came just after they placed their $2.6 million Feliz Spanish mansion.

The couple has been spotted together last, a few weeks ago on  January 1. The last post feature the couple cuddling together where Skylar has captioned it saying, 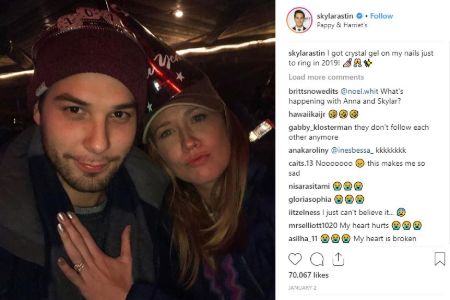 Anna Camp, for her part, shared the throwback picture of the wedding on January 17.

The couple started dating since June 2013 and got engaged in January 2016. In the same year of the engagement, the couple got married in October. Previously, Anna was married to actor Michael Mosley from 2010 to 2013.