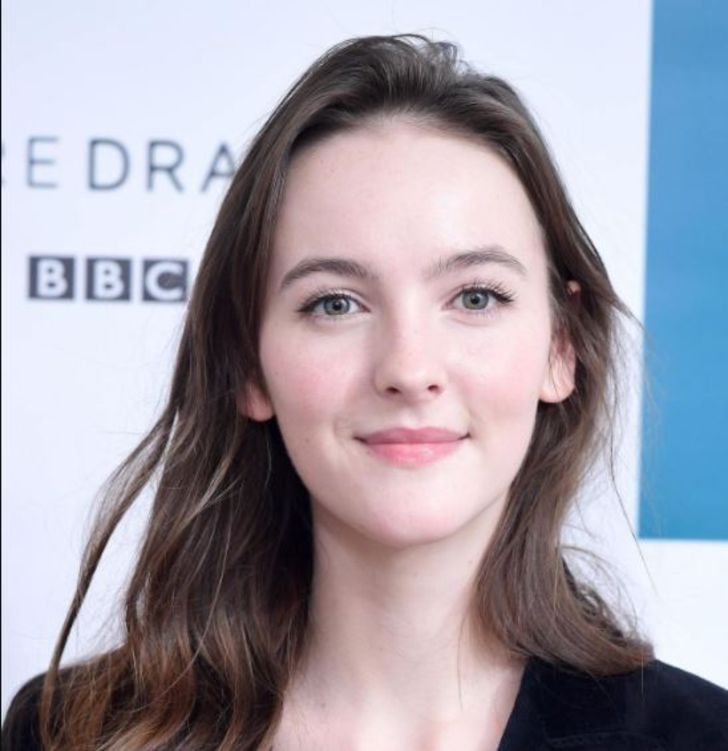 An Irish actress Ann Skelly showed love for acting since her childhood and would her passion into profession growing up. Widely famous for portraying Rachel Reid in the crime-drama series Red Rock (2015-17), Skelly turned professional in 2015 and has already garnered acclaim with acting prominence within a span of 5 years.

The Irish Film and Television Award nominee for the 2017 film Kissing Candice, has also made TV appearances in Death and Nightingales, Playground, and Vikings.

Skelly was born on December 6, 1996, in Dublin, Ireland, and shortly after moved to County Wexford. Throughout her childhood, she moved to many places; from Ballycanew to Oylegate and then to Kilmuckridge. However, the detail on her parents is yet to be out.

An attendant of Coláiste Bríde, a secondary school in Enniscorthy, Ann was homeschooled during her secondary school leaving qualification. As a teen, she went to weekend acting classes at the Irish Film Academy. After that, she trained at Bow Street Academy to hone her acting skills and graduated in 2017.

In 2015, Ann Skelly made on TV debut after portraying the main cast Rachel Reid in Red Rock in 66 episodes until 2017 (from Series 1-3), starring Jane McGrath, Sean Mahon, Cathy Belton, and Jack Nolan. After guest-starring in Rebellion (2016), the Irish actress worked in the TV mini-series Playground (2017, 10 episodes) alongside Simon Abkarian, Amalia Holm, and Melina Matthews. 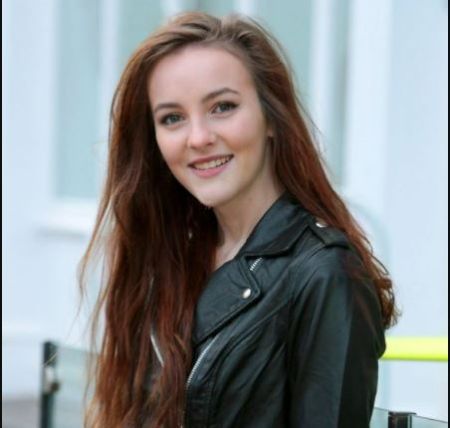 Moreover, in 2017, Skelly was cast in the film Kissing Candice, portraying the title role. The same year, she made brief appearances in the TV mini-series Little Women.

After that, Ann worked in Death and Nightingales (2018, 3 episodes) and Vikings (2018-19, 4 episodes), before landing in the 2019 film Rose Plays Julie, alongside Orla Brady, Aidan Gillen, and Catherine Walker.

As per IMDB, Skelly is set to portray the main cast Penance Adair in the 2021 TV series The Nevers (10 episodes) sharing the screen with Elizabeth Berrington, Ben Chaplin, Brett Curtis, and Anna Devlin.

Is Ann Skelly Married or Dating?

The Red Rock actress Ann Skelly is not reportedly married. At the moment, no official report on her dating life or boyfriend is out or any records of her past relationship are out. She has an Instagram account (@anngnnskelly) but is not its active user, while none of the posts hints about her love life so far.

Some sources even allege that along with acting, she mastered secrecy to keep her personal profile low-key.

Ann Skelly has an estimated $150,000 net worth as of Janaury 2021, according to online sources. Without any question, the major source of her income is acting prominence in a short span. Ever since turning professional in 2015, Skelly records 10 acting credits. Thanks to her on-screen appearances in Red Rock, Playground, and The Nevers, that sums her up a considerable payroll; allegedly tens of thousand dollars-an-episode.