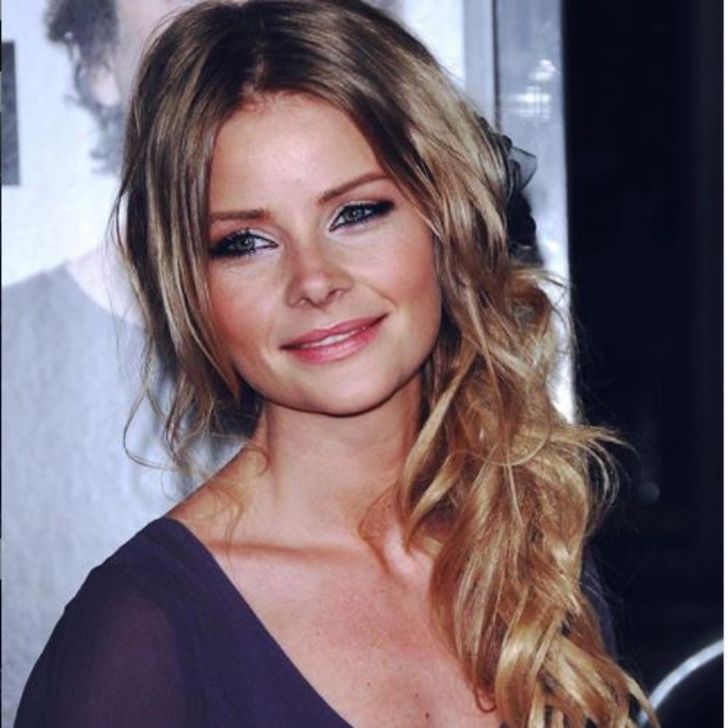 From an impressive career journey from stages to on-screen, Anita Briem, an Icelandic actress got a breakthrough to success with the role of Hannah Ásgeirsson in Journey to the Center of the Earth (2008). Having made her TV debut in 2004 in the TV series Doctors, Briem's acting skills did get a frame for exposure with notable roles in The Evidence, The Tudors, and The Minister.

Without a denial, the actress already has the eyes of fans spread internationally on her upcoming projects. But also, has attracted a lot of curiosity about the information on her family as well as the relationship with her husband.

Who Are Anita Briem's Parents? Her Age and Height?

Born on May 29, 1982, in Reykjavík, Iceland, Anita Briem is Icelandic by nationality and belongs to white ethnicity. Her father Gunnlaugur Briem formerly worked as the drummer of Mezzoforte, an Iceland-based instrumental jazz-funk fusion band while her mother Erna Þórarinsdóttir worked as a back-vocalist.

Since her childhood, Anita became fascinated with acting and was performing at the National Theatre of Iceland by the age of 9. Later, Briem turned 16, she moved to England and was accepted into the Royal Academy of Dramatic Art in London at the age of 19; later she graduated in 2004.

Moreover, she received the John Barton award in Stage Fighting.

TV Breakthrough With 'The Evidence'

Anita made her acting debut in 2004 in a guest role Anneka Marsh in Doctors & subsequently, played Sally in an episode of Doctor Who (2005). Moreover, in 2005, she got her feature film debut in The Nun.

In 2008, the Icelandic actress was cast in sci-fi fantasy adventure Journey to the Center of the Earth, where she portrayed lead female action hero Hannah Ásgeirsson. The movie co-starring Brendan Fraser and Josh Hutcherson became a box-office success with $244.2 million over the budget of $60 million. 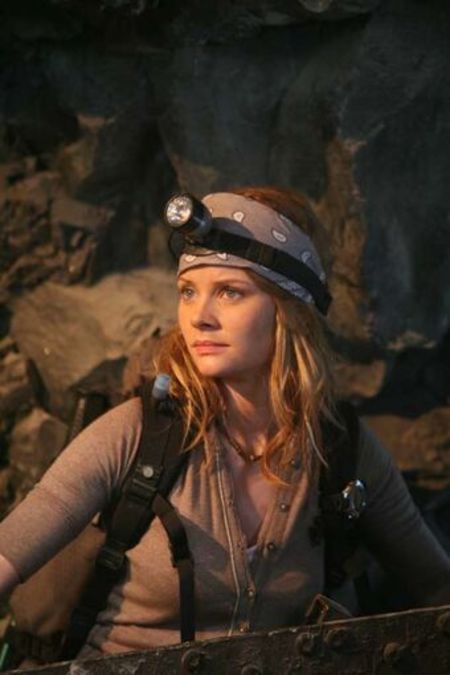 CAPTION: Anita as Hannah Asgeirsson in Joureny To the Center of the Earth SOURCE: Pinterest

The same year, Anita Briem earned the role of Jane Seymour in The Tudors (2008,5 episodes).

Briem then returned to TV and portrayed Steinunn in the TV drama The Minister (8 episodes).

As per IMDB, the Icelandic actress recently completed her 2020 short-film The Death of Marie. Anita is set to appear as Nikki Maynes in the TV movie Manny TV Pilot (post-production) and as Saga in the 2021 film Quake (post-production).

She is currently filming the Icelandic movie Svar við bréfi Helgu and the Hollywood film Selfie. Her other upcoming drama film Kill the Poet is under pre-production.

Professional in the acting industry since 2004, Anita Briem indeed has gathered a lot of fame & fortune through her acting prominence on the screen of Icelandic films as well as Hollywood. According to Celebrity Net Worth, the actress in her late 30 owns $4 million net worth in November 2020.

Briem's major income source is acting, especially thanks to her work in the film Journey to the Center of the Earth along with TV series: The Evidence, The Tudors, and The Ministers.

Who Is Anita Briem's Husband?

The Evidence actress is a happily married woman & enjoys a blissful relationship with her husband Constantine Paraskevopoulos, an American-Canadian actor, director & writer. Anita exchanged vows with her fiance-turned-husband Constantine, on August 20, 2010, however, has not disclosed the details on their relationship beginning or engagement.

Along with many online sources, fans also state that the duo probably met on the set of on-screen work as they share the same profession.

Together, the couple shares a child but prefers to keep the detail on their kid away from the media spotlight. An avid user of Instagram (@anitabriem) with over 22.2K followers, Briem often flaunts her luxury life & her projects on social media though barely post about her child.

Currently, the family of 3 resides in the United States.