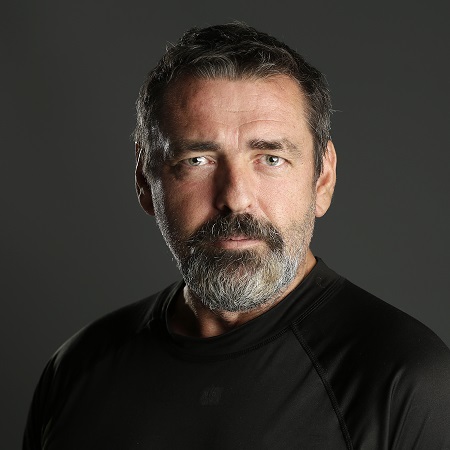 Angus Macfadyen is a famous British actor who made acting debut appearing in the television series The Lost Language of Cranes. The 57 years old grabbed worldwide attention portraying the role of Robert the Bruce in Braveheart and Robert the Bruce.

Angus was born on 21st September 1963 and is 57 years old, as of 2021. He was born in Glasgow, Scotland, and belongs to British nationality. He grew up traveling in different places like the Philippines, France, Africa, and Singapore.

The name of his parents is not known; however, his father was a doctor in World Health Organization. He studied at the University of Edinburgh and later attended Central School of Speech and Drama in London.

Angus started his professional career in 1991, appearing as Philip in the television movie The Lost Language of Cranes. The following year, he appeared in Soldier Soldier. 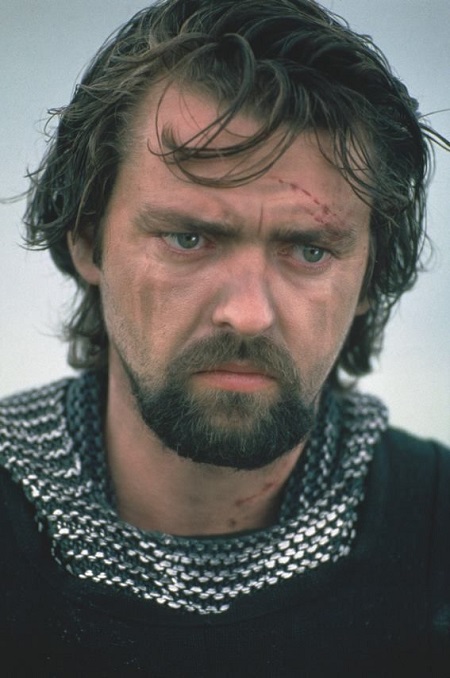 Angus Macfadyen’s Net Worth In 2021

According to Celebrity Net Worth, as of 2021, Angus Macfadyen’s net worth is reported to be around $4 million. Angus’s primary source of income is his acting career. He also earns from endorsements, commercial deals, and advertisements.

According to Total Jobs, an actor's average salary is between ‎£25 thousand to 48 thousand per annum.

Who Is His Wife? Marriage And Divorce

Talking about Angus’s personal life, it’s complicated. Robert the Bruce’s star was once engaged to Catherine Zeta-Jones. They got engaged in 1995 and were planning to get married, but things did not go as plan. They called off their relationship in 1996 after being engaged for fifteen months.

Well, this is the only relationship Angus talked about in the media. However, his ex-fiance dated Mick Hucknall in 1998. In 1991, she started dating John Leslie and broke up in 1993.

On 18th November 2000, Catherine married husband, Michael Douglas. They welcomed two kids. But, they separated in 2013.