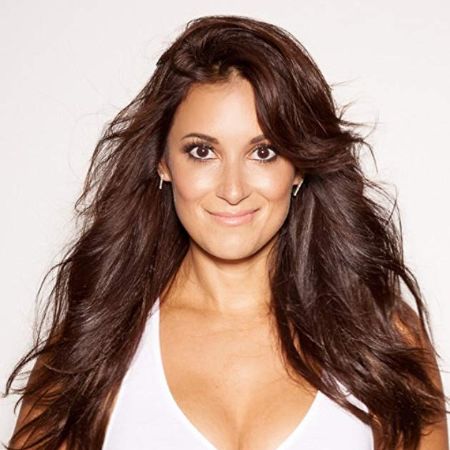 Angelique Cabral is an American actress. She is mostly known for her work in The Perfect Family, Friends with Benefits and Band-Aid. Her popularity gained further attention when the actress took a role in Enlisted and Life in Pieces. In 2019, Cabral portrayed the main character in the animated series Undone.

Angelique Cabral was born on 28th January 1979, in Honolulu, Hawaii. She belongs to mixed ethnicity and holds American citizenship. She spent the majority of her chilhood in her hometown Hawaii with her family.

Cabral attended Indiana University in Indiana Ave, Bloomington and completed her bachelor's in French and Musical Theater in 2001. She also studied at the British American Dramatic Academy.

How Much Her Net Worth?

Angelique Cabral has been active in the entertainment industry since 2004. Her extensive career as an actress has netted her an estimated $2 million net worth. 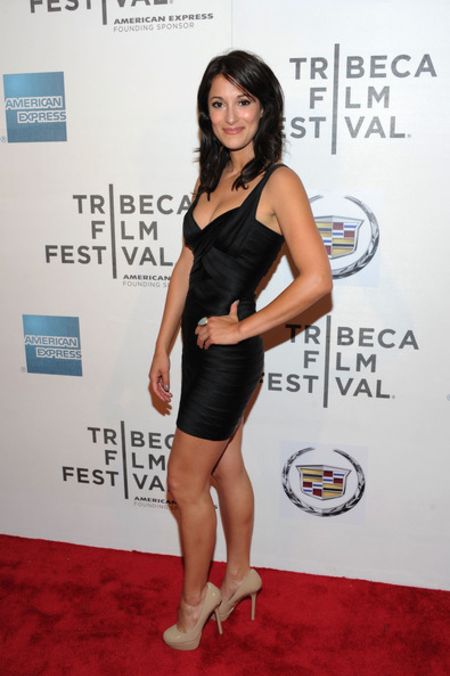 The actress worked in a movie Friends with Benefits which was a commercial hit grossing $150.4 million at the box office worldwide. She also worked on many other hit projects.

Cabral owns a house located in Los Angeles, California. Sources suggest that the actress bought the 1,715 square feet property with her husband Jason Osborn for $1.18 million, in the mid of 2015. The mansion has 3 bedrooms and 3 bathrooms.

Got Main Role In Life In Pieces

Angelique Cabral kick-started her acting journey from the television series Guiding Light in 2004. A year after, she played a small role in All My Children. She landed her first silver-screen role in a 2010 movie Vaikoont.

Cabral got immense popularity following her role in a 2011 movie Friends with Benefits with actors Justin Timberlake and Mila Kunis. Her role as Colleen Bradon Ortega from 2015-19 in a television series Life in Pieces gained her further acclaim.

Cabral gave a voice in an animated series Undone in 2019. In Undone, actors like Rosa Salazar and Constance Marie gave voice along with Cabral too.

Besides, Cabral is also a certified Kundalini yoga instructor. 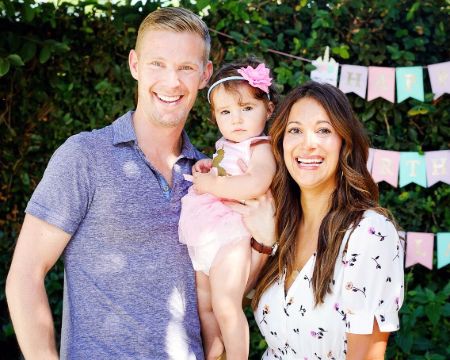 Angelique Cabral with her husband and children SOURCE: Mallory McGill

Angelique and her husband Jason are blessed with two children. They welcomed their first child, a daughter named Adelaide Grace Osborn in 2017. Cabral gave birth to her second child, a son named Alden Presley Osborn with her spouse Jason, on November 14, 2019. The power couple announced they were expecting their second child, in July 2019.

Cabral is now living a blissful life along with her husband and two children in California.

Angelique Cabral started to train for her weight loss after she gave birth to her first child in 2017. She told in an interview that she was in a nutrition plan that includes grains, dairy, and beans. She basically eats a regular thing every day.