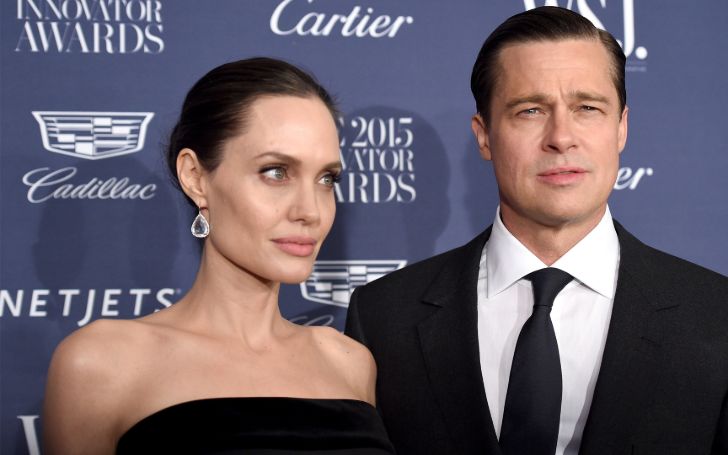 Angelina Jolie and Brad Pitt are legally single as announced by the court but yet to divorce.

The longtime married couple, Angelina Jolie and Brad Pitt who has been waiting for the divorce finalizations since more than two years are now single but their divorce process is going on. 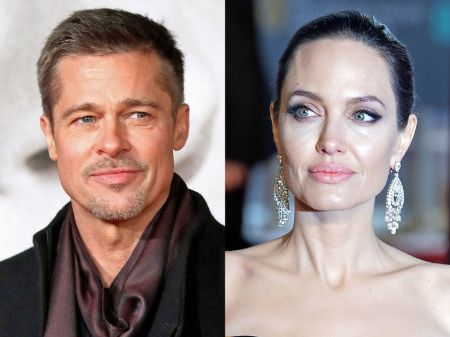 As per the E! News, Angelina and Brad were officially announced as single by the court judge on Friday after they filed for a bifurcated judgment on Friday, April 12. However, the term of divorce such as the financial settlements and Children custody is yet to be finalized.

Jolie and Pitt who were together for 12 years and married for two years decided to split and filed for the divorce on September 2016 and since then, they are fighting for the custody of six kids: Maddox Pitt, Pax Pitt, Zahara Pitt, Shiloh Pitt, and twins Knox Pitt and Vivienne Pitt.

Back in August 2018, Angelina Jolie asked the court for child support from Brad. As per Jolie's lawyer Samantha Bley DeJean,

A custody arrangement was agreed to weeks ago, and has been signed by both parties and the judge. The agreement, which is based on the recommendations of the child custody evaluator, eliminates the need for a trial. The filing and details of the agreement are confidential to protect the best interests of the children.

Well, the process of their divorce is going on and will be finalized soon.