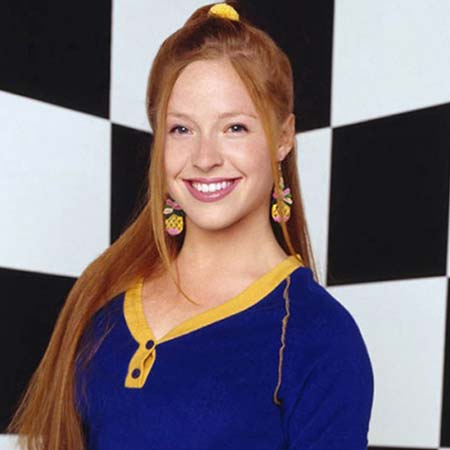 Angela Goethals is a former American actress, more specifically the child actress, who made her impact in Hollywood with her strong performances in the films like "Rocket Gibraltar," "Heartbreak Hotel" and "Home Alone" among others. Starting a career from the Broadway production of Coastal Disturbances, she made her place in the film industry within a few years.

Angela Goethals was born on May 20, 1977, in New York City, USA to mother Rosalind Goethals and father, Michael Goethals. Their single mother raised she and her sister Sara Goethals. She is a great-granddaughter of George Washington Goethals who was the chief engineer of the Panama Canal.

Goethals attended the Stuyvesant High School where she was a cheerleader. She was introduced to the acting world by actress Jeanie Hackett, a family friend. 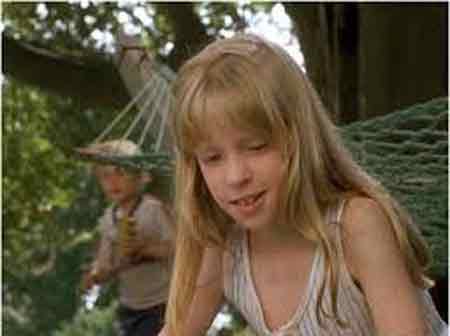 After several auditions, she got her first professional acting job at the age of nine in The Widow Claire, an off-Broadway play. Two years later, she made her appearance as the daughter of Edwin Booth, played by David Strathairn, in a workshop production of Booth: A House Divided.

She completed her graduation from the private liberal arts college, Vassar with a bachelor's degree in French in 1999.

Goethals made her film debut in 1988 appearing in Rocket Gibraltar in which her sister Sara also had a small role. The same year, Goethals appeared in Heartbreak Hotel by Chris Columbus.

In 1996, she again worked in a blockbuster movie Jerry Maguire where she shared the screen with the big names likes Tom Cruise, Cuba Gooding Jr., and Renee Zellweger. She played Kathy Sanders in the movie. 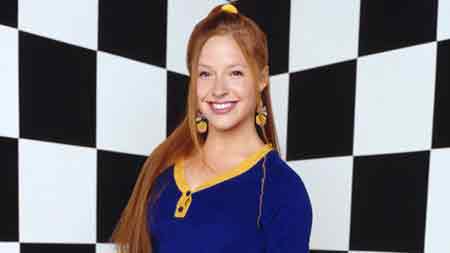 She made some guest appearances on the popular TV series including Boston Public, Without a Trace, and Six Feet Under during 2003 and 2004. She also played a minor role in Adam Sandler's rom-com Spanglish.

Actress Angela Goethals actual net worth is not known yet as she has been remaining out of the media radar since she stopped working on films and television in the late 2000s. She has worked on over dozen movies, and television series as well as has made her significant appearance in theater and opera projects.

Considering her work in the film industry, her net worth can be speculated not less than $1 million, but the exact figure is yet to be revealed.

Moreover, she was part of some of the biggest Box Office hit movies that enlist Home Alone that made $476.7 million, and Jerry McGuire that collected $273.6 million and the likes. So we believe Goethals get a handsome paycheck for her role in these movies.

Angela Goethals is 42 years old as of 2019, and she is a married woman who has been married to her husband Russell Soder since 2005. Goethals and her husband Soder have a child, a daughter, together. There is not more information regarding their married life.

Angela Goethals earned some award nominations for her roles in the movies and television series. Angela Goethals was nominated four times to a Young Artist Award at the Young Artists, however, she was unable to win any of those awards.